Kentucky limps into Georgia to try to right a ship listing badly to port.

Welcome to the Virtual Tailgate for the Kentucky Wildcats at Georgia Bulldogs game in Athens, Georgia. This is yet another opportunity for Kentucky to excel, but unfortunately they have declined to do so in each of the last three contests, two of them to the tune of major blowouts.

Amazingly, these two teams are on similar paths. After being favored to win the SEC East, Georgia has been derailed by injuries and an ineffective quarterback situation, leading to losses in three of their last four contests with their only recent victory coming against a weak Missouri team between the hedges.

But we’ll get to that shortly. Right now, let’s get fed, and since it’s an early game, we’re going the brunch route. But before anything else, we must have cocktails, and today’s cocktail will be: 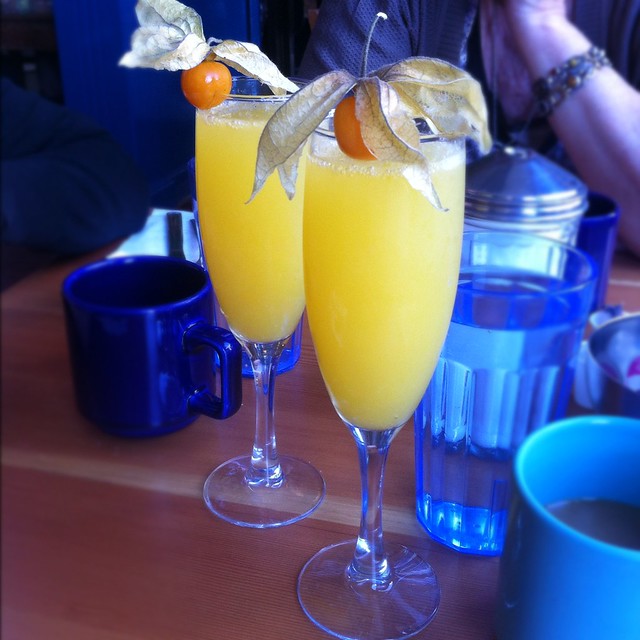 Mimosas are the classic champagne cocktail, perfect for mornings and even mornings-after, if your stomach is not too balky. Simplest drink in the world — champagne and orange juice to your taste. I like mine 70-30 champagne, but every taste is a little different. Gooseberries are totally optional, of course.

And a bonus: for those of you who eschew alcohol (or even just champagne), there is nothing wrong with just plain orange juice.

Now that we’ve had our cocktail, let’s move on to our brunch. First, how about: 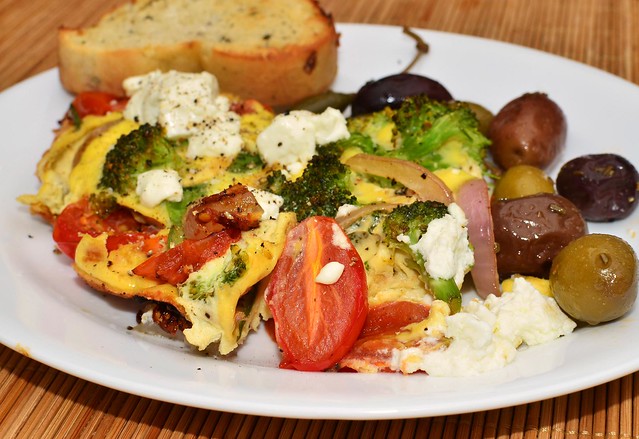 A frittata is little more than a Spanish omelet, but it is awesome. They can be made very large, and it’s easy to serve a crowd. 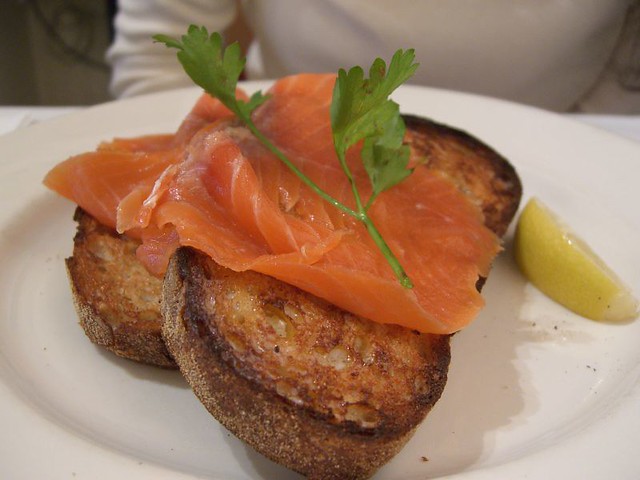 Another classic brunch dish that’s both easy and tasty. Next: 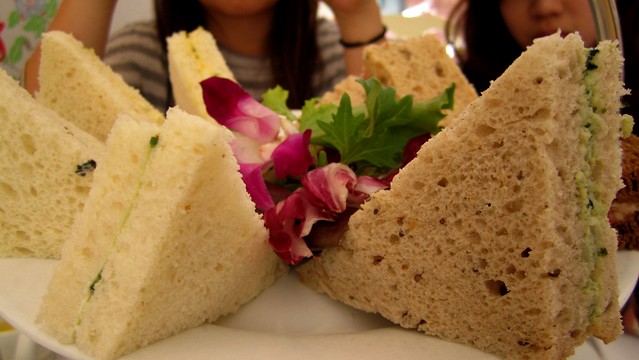 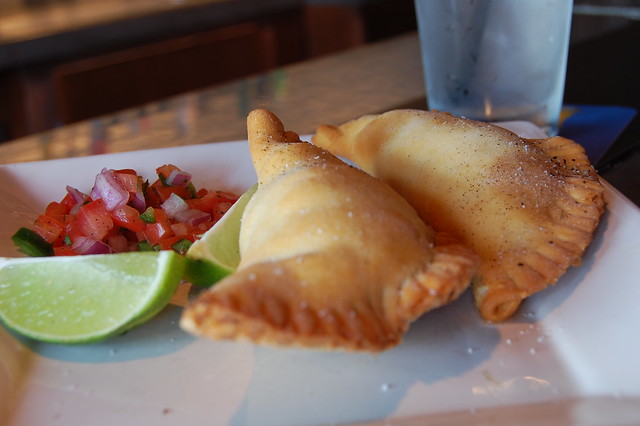 No tailgate is complete without beer, and today, in honor of our foes: 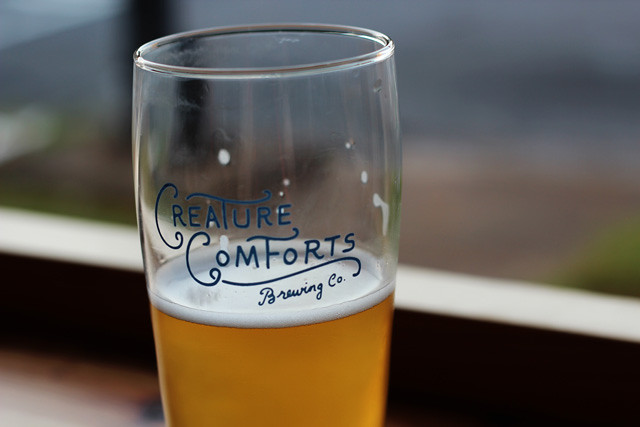 From right there in good old Athens, Creature Comforts is one of several local beer offerings, and this one looks good.

Finally, our desert. Let’s see — what kind of desert goes well with brunch? How about: 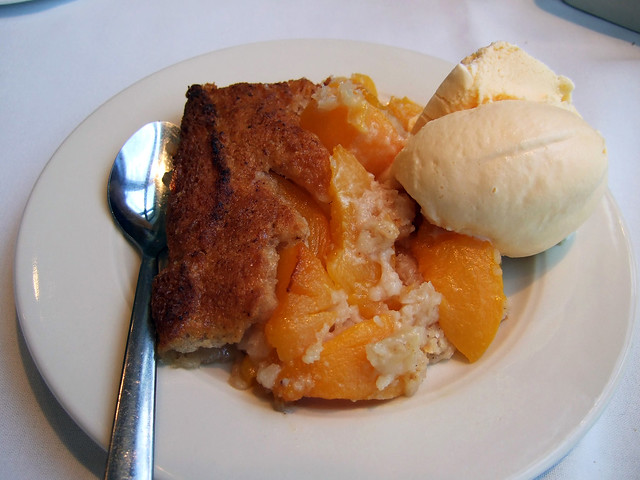 Hey, this is Georgia, right? Peaches and Georgia go together like peas and carrots, n’est ce pas?

Thoughts on the game

Now that we’re fed, let’s take a quick look at the game. After two straight embarrassing beat-downs, you wouldn’t think Kentucky would have a chance coming down to Athens, Georgia to take on the football-crazed Dawgs. Unfortunately for Georgia fans, their team has been downright vulnerable in their last three contests, their sole victory in the last four games coming over a weak Missouri team by an underwhelming 9-6 tally. in fact, Georgia has scored all of 12 points in their last two games.

This surprising, injury-driven fall from grace by the Bulldogs has put Georgia coach Mark Richt on the hot seat, and a very hot one it is at the moment. That can auger both to Kentucky’s favor, and against them, depending on how the team reacts.

But Kentucky’s defense has been positively nonexistent lately, as the Wildcats have surrendered 94 points total to their last two opponents. Tackling, which was much improved early in the season, has reverted to form. Assignments are being missed. Getting off the field on third down seems like a Herculean task regardless of distance. The defense lately has been about as effective as a fart in a hurricane. The offense has been but little better owing to dropped footballs, poor decision-making by the quarterbacks and running backs, missed blocking assignments and drive-killing penalties. To put it bluntly, Kentucky has sucked badly on both sides of the ball, as well as on special teams, allowing Tennessee to score not one but two special-teams touchdowns — one on a kickoff return and the other on a punt return.

But hope springs eternal, and Georgia has looked very vulnerable lately. Kentucky will have to do a lot better than they have been, and it isn’t likely that they’ll get this done on the road, but it could happen if Georgia doesn’t get out of their funk and Kentucky plays better. Honestly, they could hardly play worse.