If Kentucky wants to get to a bowl this season, coming away from Nashville with a W is a near-must.

Welcome to the Virtual Tailgate for the Kentucky Wildcats at Vanderbilt Commodores game today in Nashville. The Wildcats head down to the Music City on a 4-game losing streak, and three of those games have been blowouts where Kentucky was simply uncompetitive. Much of that has been on the offense, which has gone from reasonably explosive earlier in the season to anemic and frustratingly futile.

The goal all along this season has been to get back to a bowl game, and if that is to happen, Kentucky would be very well advised to find away to come away from Nashville with a win. The Wildcats must win two of their last three to achieve bowl eligibility, and while that is certainly doable with the opponents Kentucky has upcoming, it is very far from a sure thing.

But before we get into all that, let’s get our virtual feed-bag on. This is a tailgate, you know, and what good is a tailgate without food? 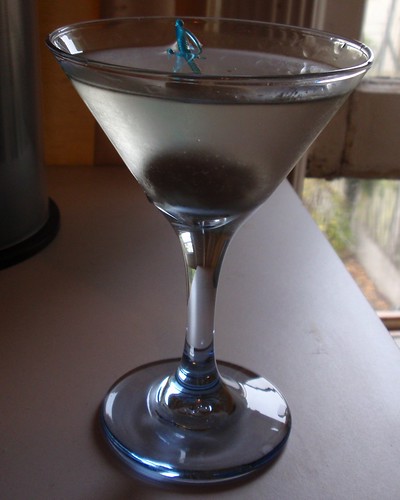 I have enjoyed this cocktail for years, and for a long time, it was my Friday after-work go-to. If you prefer vodka, we have that as well, along with some mixers for those who find martinis a little bit too… liquor-forward.

For the appetizer, something a little different: 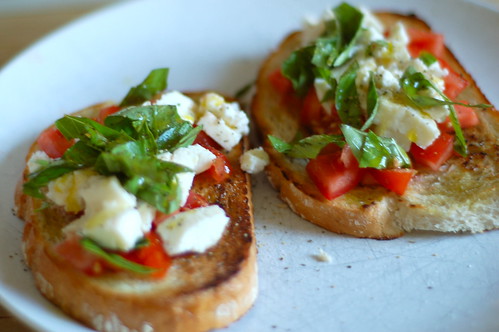 For our entrée today, we’re having a German classic on a bun: 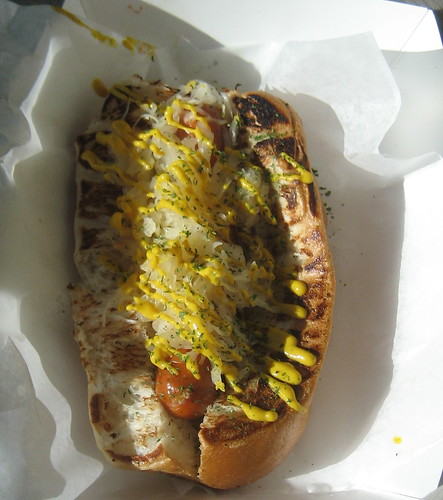 My wife was born and lived in Germany until she was 12, and this is a dish I often enjoy without the bun. But since we are tailgating here…

For the side, something good and familiar: 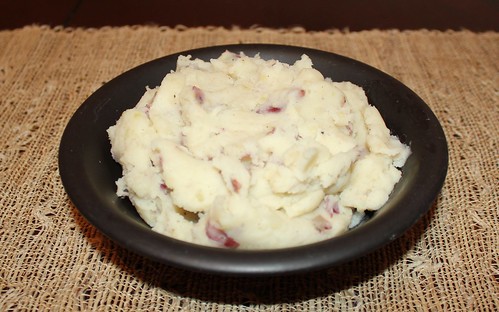 Now, for the beer. For a meal like this, the beer is really important, and since we have kind a German theme for today, let’s go with: 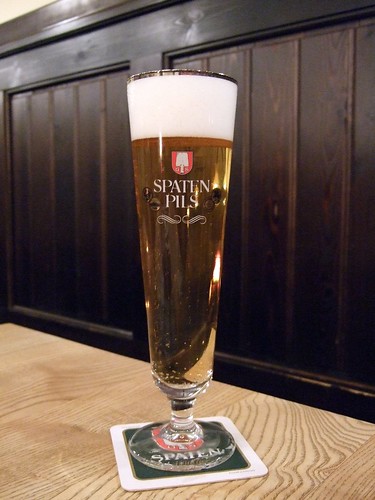 Spaten is one of my very favorite German beers, and the Oktoberfest version is also really good. I have some in the refrigerator right now, in fact.

Finally, dessert, and what could possibly be more appropriate than: 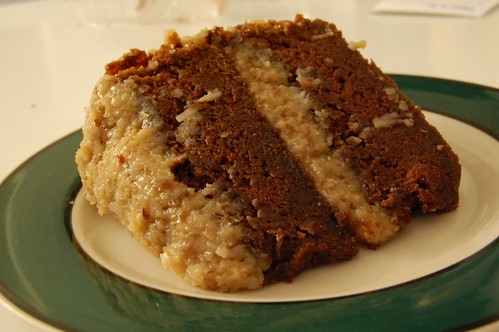 To me, there is no better desert anywhere than this. It’s one of my favorites, and has been since I can remember.

Now that we’re fed, let’s move on to the game. This game, quite simply, is a must-win if Kentucky wants to make a bowl game. Unfortunately for Kentucky, Vanderbilt is very much better than many thought they would be. They’ve won only one fewer game than Kentucky, and took Florida to the wire last weekend in Gainesville.

Vandy is extremely offensive-challenged, but defensively, they are one of the better teams in the SEC. Obviously, that makes today’s game problematic, as Kentucky has not only struggled to score lately, but they have also had a hard time just getting first downs. Obviously, their competition has been really stiff over the last four games, and the step down in class may help them untrack the offense.

The big problem is that Vanderbilt has been tough at home all year. Virtually nobody has blown them out in Nashville other than Georgia before they lost Nick Chubb to injury. They did get crushed at Houston two games back, however, so the defense can be scored on by a prolific offense. It’s hard to call Kentucky’s offense prolific lately, though.

But hey, Patrick Towles has cut off all that hair, so maybe it will improve his vision and his nimbleness. What I’d really like to see improve, though, is the UK receiver’s hands and the offensive line’s pass protection.

Kentucky can win this game. Yes, they are in a rut, but they are due, and the competition is much less daunting than the last four. The Wildcats will have to step up their game to win even against the Commodores, but this is a place where the Wildcats actually have a shot. Vandy is favored by a field goal, but this game, based on recent events, is about as close to a pick-em as you’re likely to see.

Don’t forget that after this game, it’ll be time to watch the basketball Wildcats take on NJIT after defeating the Albany Great Danes last night in Rupp Arena.