Welcome, ladies and gentlemen of the Big Blue Nation, to the final home game of the 2014 football season, the day that the Kentucky Wildcats will honor their seniors in their last performance in front of the home crowd. It will be a bittersweet moment for us all. Kentucky will be welcoming the Georgia Bulldogs, who are currently 2nd in the SEC East behind the Missouri Tigers. In fact, Georgia and Missouri are the only two teams in the East with a winning record.

But we’ll get to the football game in a minute. Right now, this is a tailgate, and for tailgates, we need food. Since this is a very early tailgate, we’ll be serving brunch-y food. Let’s get started.

It’s not hard to figure out what we should serve for the drink: 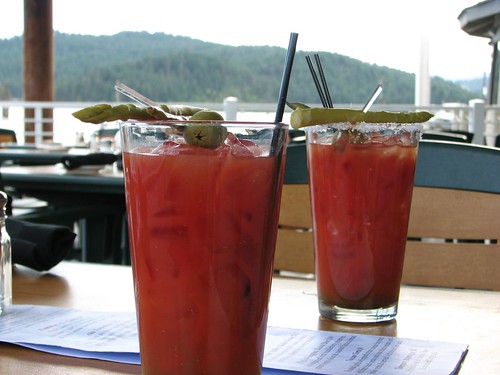 And only the most serious bloody Mary, with lots of Tabasco and plenty of pepper.

Next, for the appetizer. Well, since this is brunch, let’s go with a classic that works in any setting: 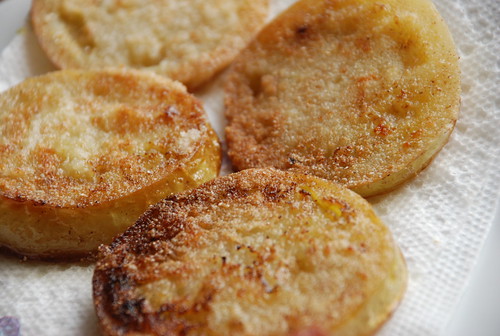 A southern classic. My wife Petra just got a deep fryer, so this looks like a good use of it.

Okay, moving on to the main dishes, how about: 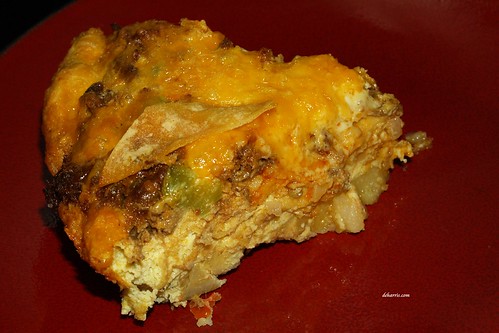 Frittata with sausage and potato

You have to love this Italian concoction. And also: 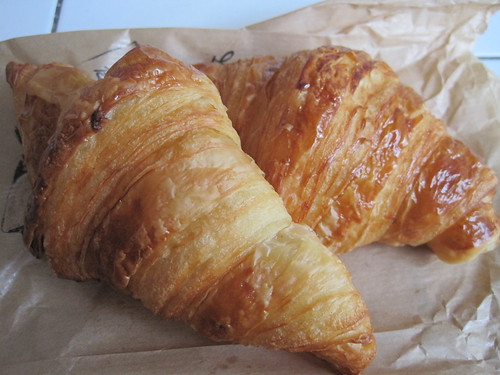 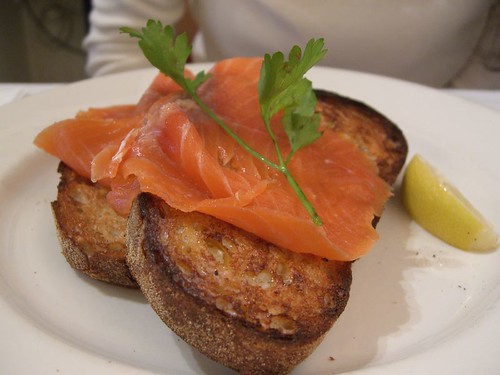 Nice, fresh, so tasty. And: 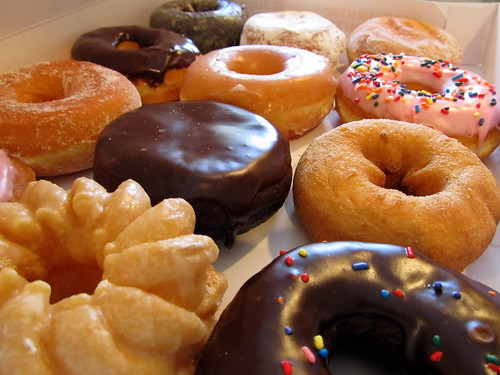 Because this is a football game, and we need our strength. Finally: 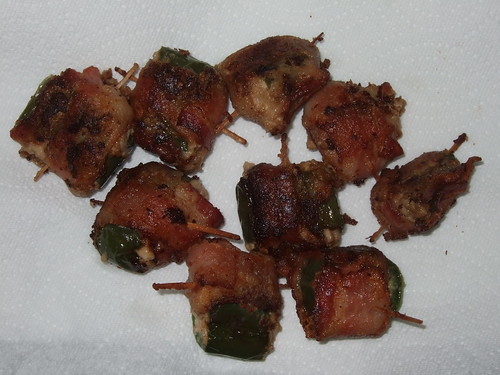 Everything’s better with bacon! Why? Because we can!

Okay, we have to have beer, because tailgate. But this is brunch, so how about a compromise: 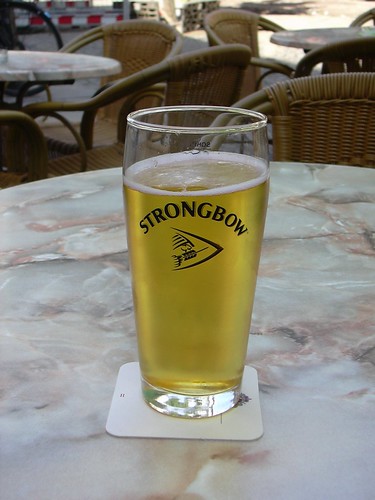 If you’ve never had this stuff, you’re missing something that’s a great switch when you get a little beered out. Plus, it goes better with brunch food than beer ever will, as much as I love beer.

Now, it’s time to talk about the football game. Georgia comes to Commonwealth smarting off a painful loss to Florida in the World’s Largest Outdoor Coctail Party in Jacksonville. They are going to want to get right back on the winning track to hopefully challenge Missouri if the Tigers stumble between now and the Georgia Dome.

Will has done yeoman’s work analyzing this game, pointing out that the Bulldog defense has been very average this season. The problem is, Kentucky’s defense hasn’t stopped anyone on the ground (except Missouri in the second half — something to be encouraged about), and Georgia’s running game has been outstanding all season. In addition, Hutson Mason is a solid quarterback with talented receivers on the outside, although they aren’t deep in the receiver position and they like to go with their strength, which is the power running game.

For UK to win, they are going to have to put up points and find some way to keep Georgia out of the end zone. That’s going to be hard, but I just feel like, for some reason, this defense is ready to rise up and play a really good ball game against a quality opponent. The offense already plays well in Commonwealth stadium, and with the seniors playing their last game, I expect a very high-quality effort.

I think today is going to come down to special teams and turnovers. Kentucky has to avoid the kind of nonsense on special teams that have hurt them this season, and get back to forcing turnovers that give them more scoring opportunities.

I think the Wildcats have to stack the box against the run and force Georgia to beat them through the air. Yes, that will likely lead to us giving up some scores on big plays, but honestly, you have to pick your poison with Georgia, and their running game has been really hard to stop. We’ll see what Stoops & Co. have dialed up for today's contest but don’t be surprised to see him pull out all the stops.