Welcome to the Week 10 Virtual Tailgate, where we'll be eating like virtual kings and talking Kentucky football.

Welcome to the Week 10 Virtual Tailgate. Today at 4:00 PM in Columbia, Missouri, the Wildcats will try for the second straight week to earn their sixth victory of the 2014 season and bowl eligibility. This game is perhaps their best opportunity remaining, but it is on the road and still a very difficult task.

But before we talk about today’s game, let’s get some food and drink in us, and let’s start with the drink: 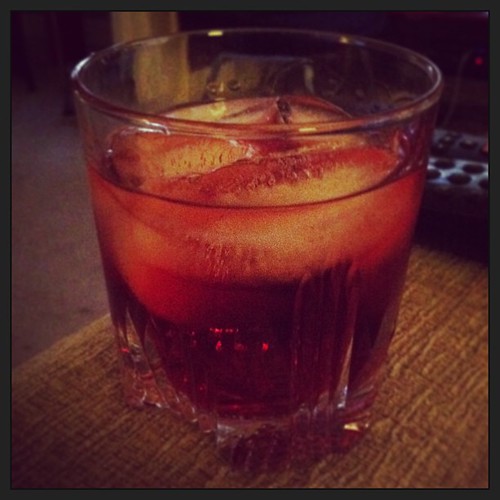 This thing is made from bourbon, Campari and sweet vermouth. It’s kind of combination of a Negroni and a Manhattan. Perfect for fall. 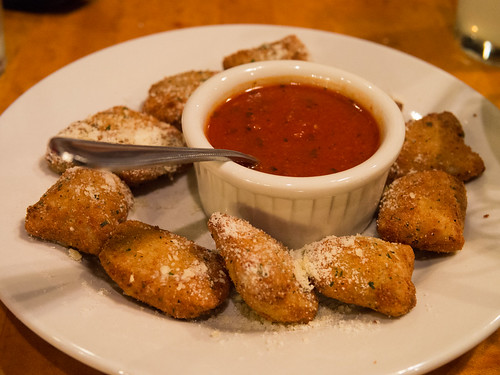 This is a St. Louis favorite, and I’ve had this many times. It’s a great warmer-upper.

Now for the entrée. What else could we serve in Missouri but: 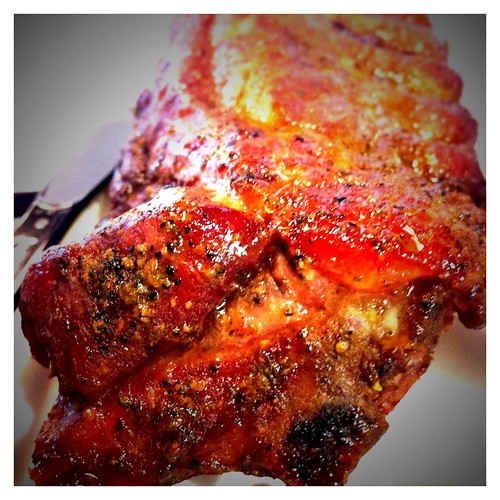 You’ve probably had these, made these, or bought these. They are wonderful. Now, for the side: 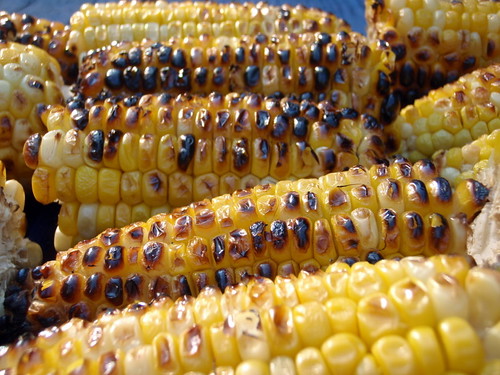 If you haven’t had grilled corn, it’s my favorite way to make it. So sweet.

Now, it’s time for the beer, and if there is anything Missouri is famous for, it’s beer. Today’s fare will be: 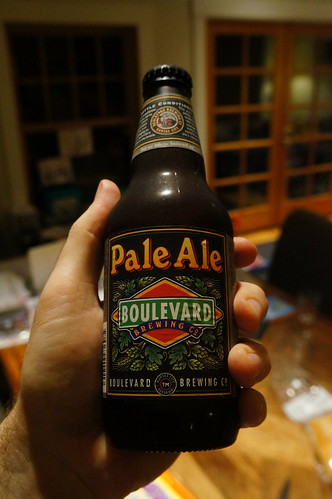 Boulevard Brewing Company was founded in Kansas City, and while not quite as famous or popular as Budweiser, which was founded in St. Louis, it’s a beer I’ve had and found very good.

Finally, the desert. When you think of Missouri, there is really only one desert that comes to mind, and that is: 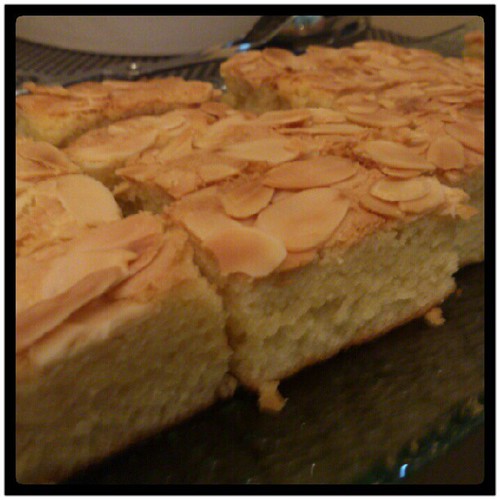 Hope you aren’t on a diet. If you are, well, if there was ever a reason to break it for a day, this awesome confection is it.

Working in favor of Kentucky is that the Tigers don’t have the fearsome run defenses we have faced against Mississippi State and Florida. Kentucky theoretically should be able to run the ball some against Mizzou. Missouri’s pass defense, while stronger than Mississippi State, is not as good as LSU or Florida. We were able to throw the ball against Florida and not so much against LSU's freakish speed, so in theory, Kentucky should be able to move the ball through the air as well.

The problem is that Missouri has the second-best or best, depending on how you look at it, pass rush in the SEC. They also manage more tackles for loss than anybody but the Tennessee Volunteers. So Kentucky must find ways to stay out of obvious passing downs as much as possible, because the Tigers will want to tee off on our not-so-stellar offensive line. Look for Neal Brown to be very creative in this game. Bubble screens and swing passes may be a favorite play, and although the Tigers aren’t slow, they don’t have the team speed of LSU.

Offensively, the Tigers have been struggling. They are not a great running team and a relatively poor passing team, but combined with Kentucky’s weakness against the run, you an expect them to run a lot. Maty Mauk, the Tigers’ quarterback, has had an up-and-down year, mostly down against SEC competition. It is important for the UK secondary to continue that trend.

Russell Hansbrough and Marcus Murphy, the Mizzou running backs, are averaging 5.35 and 4.92 yards per carry on the season, and Kentucky has to find a way to find a way to handle them. Missouri has been a run-heavy team this season, and you can expect that to be especially true today with Kentucky’s weak run defense.

Where the Tigers are really significantly better than Kentucky is on special teams. They have arguably had the best special teams play in the SEC. They are 4th in the SEC in punt returns, 1st in kickoff returns, 5th in opponent punt returns and 6th in opponent kickoff returns. They are vastly better than UK in every one of those stats. If Kentucky does not cover kickoffs and punts well, they could be facing short fields against the Missouri offense. Missouri may be offensively challenged, but they are able to sustain drives for long enough to score in short field situations.

Overall, the Tigers are favored in this game and probably would be a slight favorite if it were in Lexington. This is one of those upsets Kentucky will need if they are to get to a bowl this season, and it won’t be easy. As Bill Conelly of Rock M Nation called us in his game preview, the Wildcats are "… young, fun, and dumb." I think that is mostly right.

Patrick Towles needed a big game last weekend, and he needs another one today. If he gets it, and gets some help from Braylon Heard, Jojo Kemp and Boom Williams, Kentucky can potentially outscore the Tigers in their home stadium. Big plays will be important this week just as they were last week, and Kentucky must find a way to take away the football from the Tigers at least once to have a chance.