Today we continue previewing each of the Kentucky Wildcats’ 12 football games this fall with the Week 6 showdown with LSU at Kroger Field.

That’s right—LSU. Been awhile since they’ve stopped by, eh? Like 14 years? Many a regular season ticket holder has seen hair turn gray (or disappear) since the yellow-purple unis came to Lexington. Oh, this game will bring back good memories—from 2007. It might also remind us of some bad ones from 2002.

Yes the script is quite clear—when LSU comes to Lexington everything has to go bonko-bananas. In 2002 the Tigers embarrassed UK with the Bluegrass Miracle, but not to be outdone, the Wildcats dashed LSU’s #1 ranking to bits after 3OTs in 2007. What’ll they do for Part III? See the game decided on a 2-point safety? Win the game on a pick-six? Chris Rodriguez running from a Komodo dragon into the end zone? 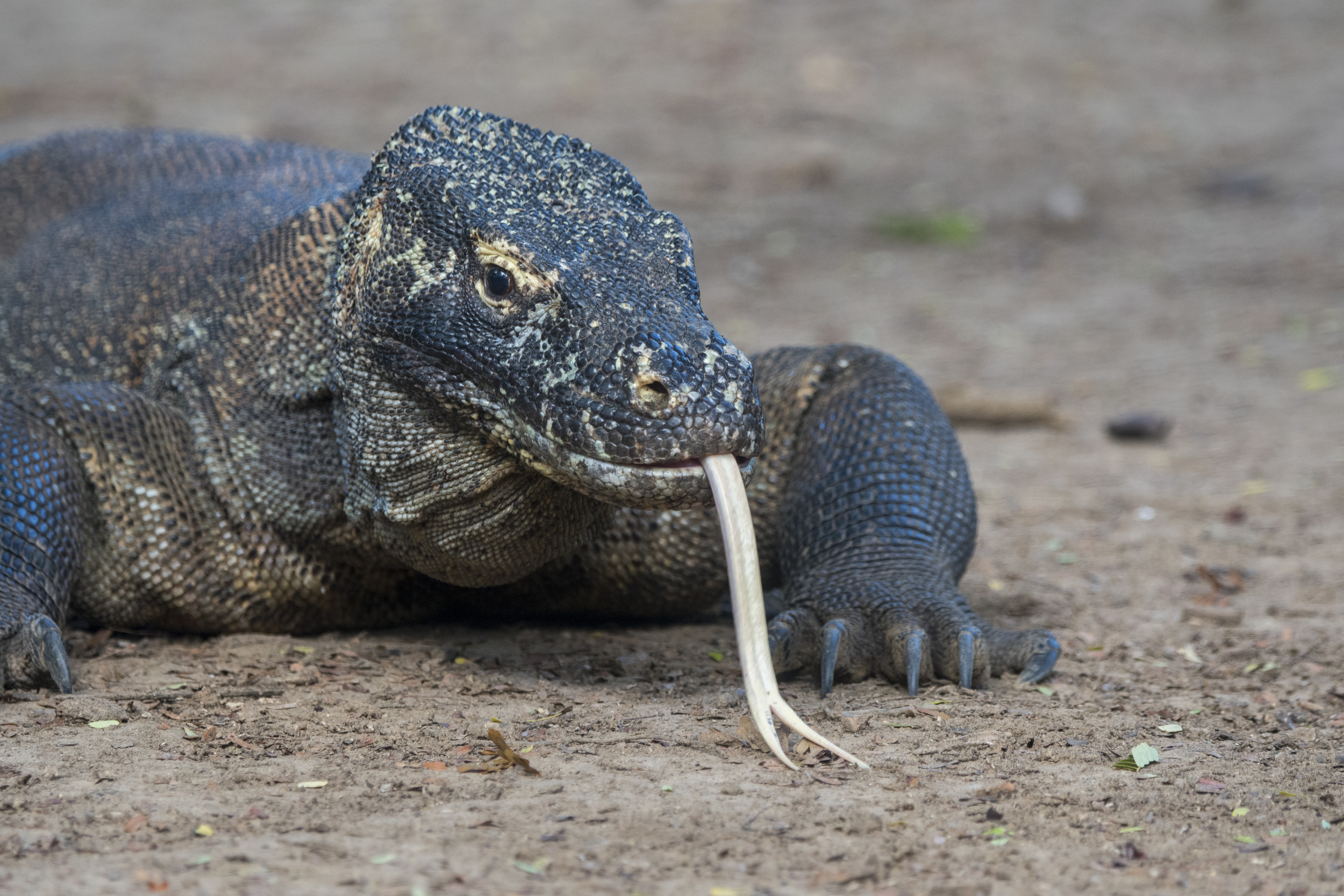 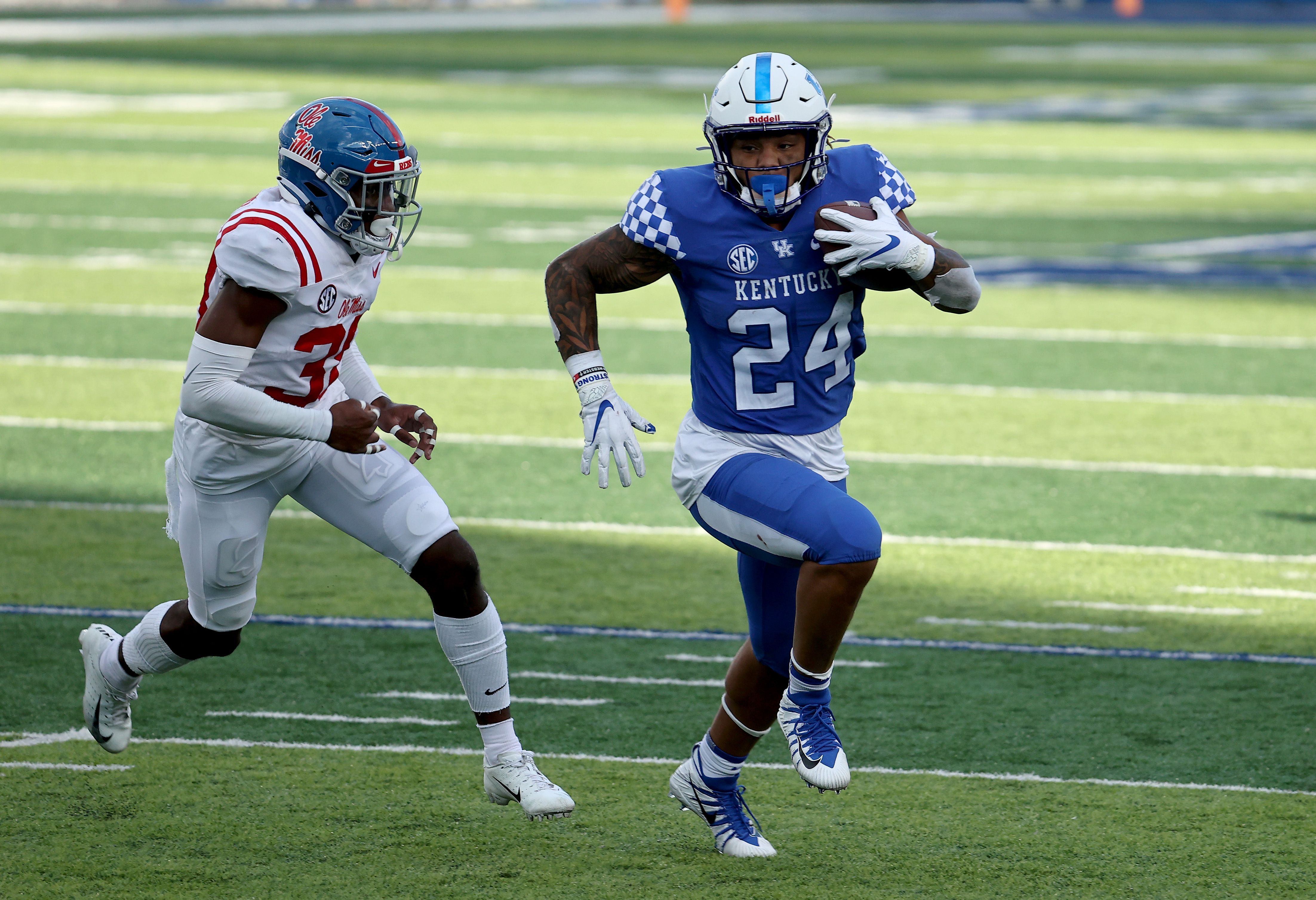 Boy am I excited for this game. LSU, while very good, isn’t invulnerable like it was in 2019. Kentucky at full strength with a sold-out crowd can play this one toe-to-toe with the Tigers. Yet we know how these things go. Mark Stoops and the Wildcats get to play one team from the SEC West that doesn’t ring cowbells every year (except 2020 when they played 3 such squads). Every year they lose—whether home or away. The only exception was hapless Arkansas in 2019, and even that they just barely pulled off.

Though surely this year must be different, right? I mean after all this is a home game. Well...let’s just wait and see. Here’s the deal—Kentucky plays Florida and LSU at home in back-to-back weeks. They almost never get those kind of wins, but they are at a level where those wins are possible. In such a situation I think UK will beat ONE of those teams, but not both. They won’t lose both games, but they won’t win both either, and since in last week’s Florida preview I predicted that they’ll beat Florida, I’m going to say the komodo dragons turn against UK and give them their first loss of the season in Week 6.