It's really simple for Kentucky; win and play a bowl, or lose and call it a year.

It’s Virtual Tailgate time for the last time this season, and wouldn’t you know it — today we get to talk about our foes only 70 miles or so directly east of Lexington. That’s right, ladies and gentlemen, boys and girls … today’s foe is the Louisville Cardinals in all their red-headed stepchild glory. Kentucky gets a chance to send Little Brother back to the River City with their a knot on their metaphorical heads, and place us eligible for a bowl game in the bargain.

Like almost all of Kentucky’s "opportunities to excel" lately, Louisville comes in with a better record than the Wildcats, already at 6-5 and eligible for a bowl game. This game means much more to Mark Stoops & Co. than it does to the Cards, but that doesn’t mean that Louisville is going to let UK win. They would like nothing better than to spoil Kentucky’s happy ending to the season.

But we’ll get to the game shortly. First, let’s eat.

Our cocktail for tonight will feature bourbon, and it is: 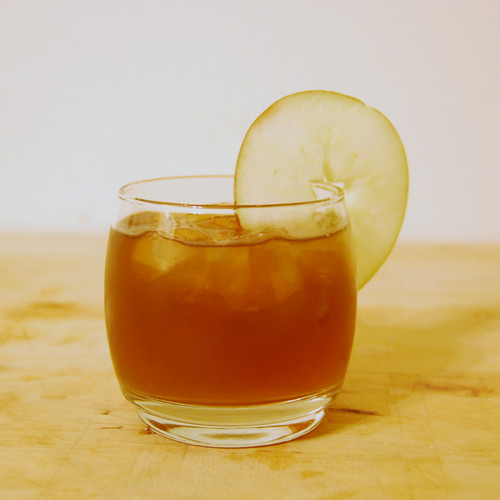 Talk about three things that go great together. Apple cider and bourbon alone are a match made in heaven.

Now, to the appetizer. Today, we’ll go with:

I love cheese. I love fried things. How can you go wrong?

For our main course tonight: 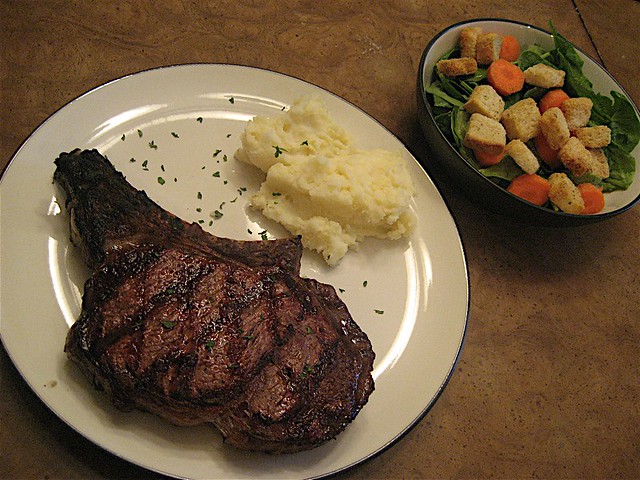 We’re pulling out all the stops tonight, ladies and gentlemen of the Big Blue Nation. There’s simply no better steak for the grill than this one.

A hearty steak deserves a hearty side.

For the beer, we'll stay in the Bluegrass State go to the Great Lakes State: 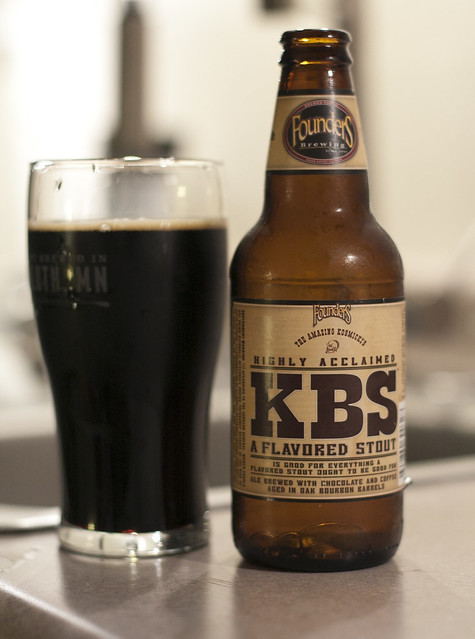 For those of us who live the "Beer is food" mantra. 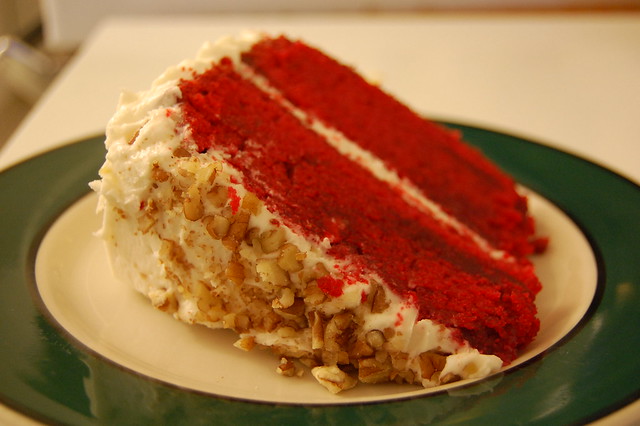 I don’t know about you, but for me, red velvet cake is always the way to end any meal. I just love the stuff.

Now, for the football game. A rivalry game is always difficult, regardless of whe.n you play it. When it means as much as this particular game does, it’s hard to couch it in pedestrian terms. This is a huge game for Kentucky, and arguably the biggest game of Mark Stoops' career.

Not only would a win here give UK bragging rights, something they haven’t had in football for a while now, but it would validate what Mark Stoops has done. The losing streaks of the last two seasons have done a lot to undo Stoops’ hard work on the recruiting trail, and getting to a bowl, even a minor one, would really help UK football fans feel the forward progress rather than the fits and starts.

Louisville comes into this contest on a roll with four straight wins winning four of their last five over ACC competition, although three of them were at home rather than on the road like today’s contest against UK.  Their most recent contest was a loss at Pittsburgh, 34-45.

Louisville has one of the best rushing defenses in the country, showing up at #17 in nation. That’s going to be the big key to this contest. Kentucky must be able to move the ball on the ground against the Cardinals, and if Louisville is able to bottle up the Wildcats and force them to go mostly to the pass, the Cards will have a huge advantage. Louisville also sports a quality pass defense, and Kentucky has struggled in recent games to move the ball against better opponents. When it comes to running the ball, the game will largely be decided on whether or not Kentucky can do it or not.

Louisville is generally a poor rushing team but an above-averge passing team. Kentucky’s pass defense has been good at times and bad at times. What Kentucky must do is force Louisville to face a lot of third-and-medium to third-and-long downs. If they allow Louisville to stay ahead of the chains, we’re in for a long day.

Let’s get this one done, it would mean a lot.