It's the border war between Kentucky and Tennessee, and both teams need this one.

Welcome to the Virtual Tailgate for the Tennessee Volunteers at Kentucky Wildcats football game. This is a long rivalry between two neighbors in the SEC that has, with the advent of Butch Jones and Mark Stoops as coaches of the Volunteers and Wildcats respectively, become a much more interesting rivalry than it has been in this century. Oh, yes, and Happy Thanksgiving to you all.

The Vols are coming off a loss at Alabama that easily could’ve been a victory, and Kentucky is coming off a drubbing in Starksville, Mississippi. Based on those performances, you’d have to favor Tennessee even in Lexington, but we’ll have more on the game later.

Our meal today will be a hodgepodge of regional cuisines, popular in both Kentucky and Tennessee. We’ll start off with a little social lubrication, and our cocktail today will be: 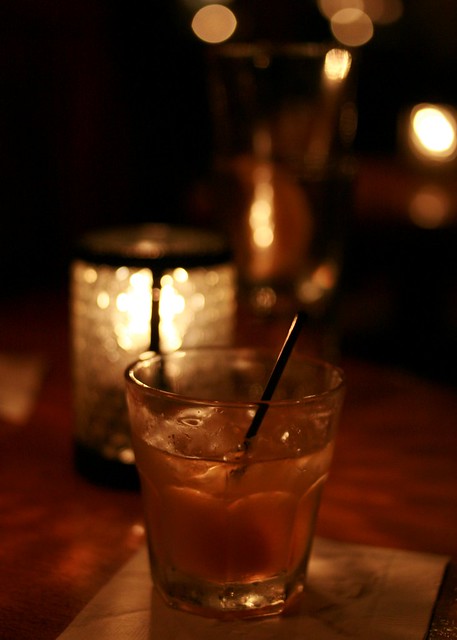 Refreshing, potent,and certainly a classic. These aren’t as popular as they used to be with so many people taking their bourbon and other whiskeys on the rocks or neat, but they are a nice change of pace. For folks who insanely prefer Jack Daniels to bourbon, that works as well.

Now, the appetizer, and what could be more appetizing than: 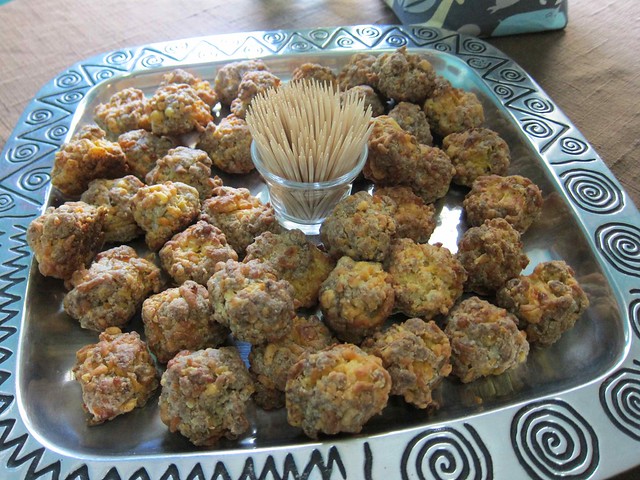 This is a classic appetizer that is a staple around the South. We have them every year around Thanksgiving time, and I just love them. 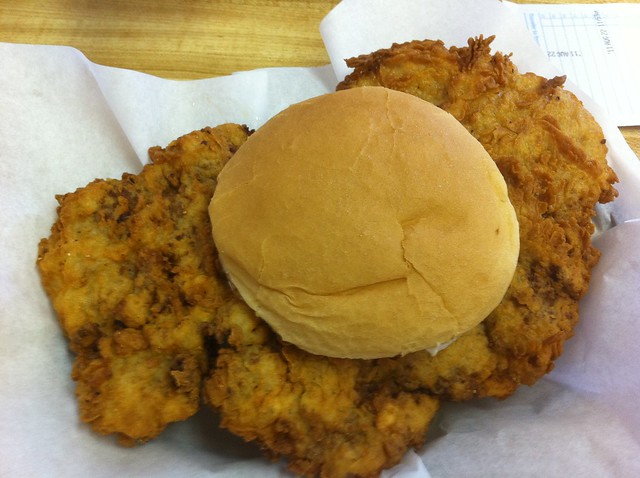 Chicken fried steak on a bun. Well, I think we might need a bigger bun… 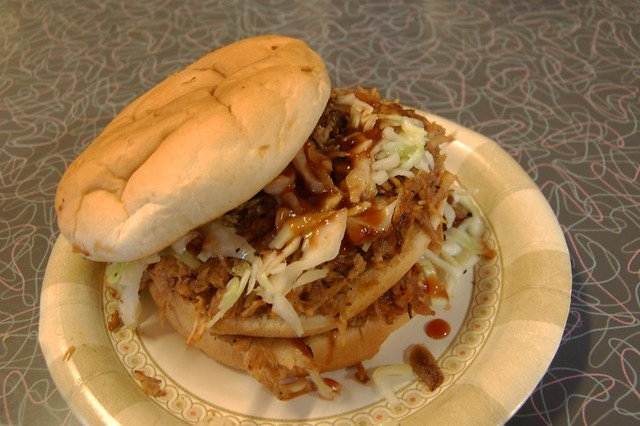 Just in case you’re not feeling the beef.

For our side, another southern classic I’ve been eating all my life. I must say that my late mother’s version was unquestionably the best I’ve ever tasted, before or since: 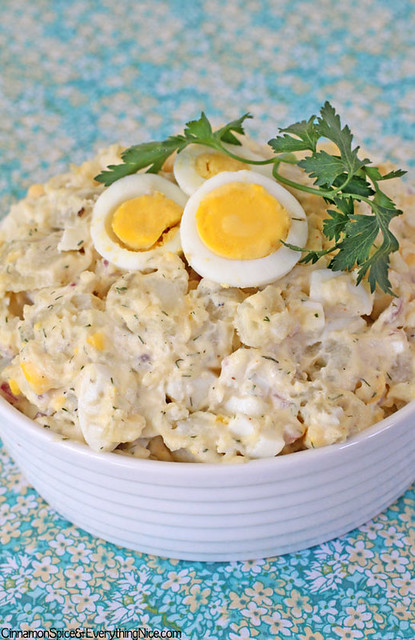 Today’s beer offering will be: 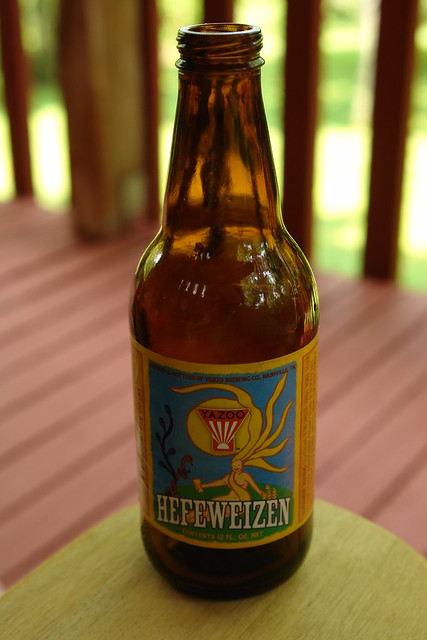 Perhaps we’re a bit late in the season for a wheat ale, but I love them so. This one looks really tempting to me, and it's from Nashville's Yazoo Brewery.

Finally, our dessert. Desserts are never much of a problem in the South, and today we’ll be having: 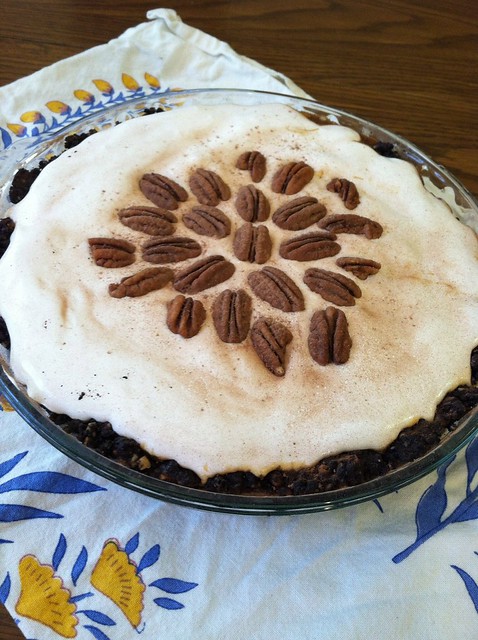 Crumbly cookie crust, rich chocolate cake (I know — why do they call it a pie?) and creamy pudding. Not for the weight watchers, I fear.

Thoughts on the game

It’s easy to believe the Tennessee -10 line in this game due to the great game the Vols played against Alabama and the soul-crushing destruction of Kentucky by the Mississippi St. Bulldogs last weekend. Tennessee comes into this game only 3-4, but they have played much better than their record indicates. Tennessee’s losses have come by a combined 17 points, and they did defeat the Georgia Bulldogs two weeks ago. Some of their losses have been downright freakish, and they have more than been in every single game this season regardless of the competition.

But I have to believe that Kentucky is raw after their embarrassing collapse in Starkville, and if there was ever a game where they needed to rise up and play well, this is most certainly the one. Not only are they facing a bitter rival who has dominated them over the last several decades, but this is a victory that would put the Wildcats on the cusp of a bowl and would be a statement win for Stoops this season despite Tennessee’s pedestrian record.

Kentucky must find a way to get pressure on the quarterback today, as their failure to do so last Saturday made an already outstanding quarterback, Dak Prescott, look like a legitimate Heisman candidate. Maybe he actually is, I don’t know, but any SEC quarterback who gets that kind of time is going to shred a defense, and that includes the talented UT signal-caller Joshua Dobbs.

Also, Kentucky must find a consistent running game to make the play action effective. Last week, Kentucky had either feast or famine on the ground, and the lack of consistency cost them dearly in the end.