Kentucky and Eastern tee it up tonight in Commonwealth Stadium. Grab a virtual beer and let's talk about it.

Welcome, ladies and gentlemen of the Big Blue Nation, to Week 4 of the college football season, and the Kentucky Wildcats versus the Eastern Kentucky Colonels. This is an FBS-FCS matchup, which typically means the FBS team is going to be heavily favored. This is no exception, as the Wildcats seem to be favored in the money line by 26.5-27 points.

We all know about the off-season shenanigans between Kentucky and EKU, as a bar fight apparently started by EKU player Colton Scurry, and a later sucker-punch on Kentucky backup QB Drew Barker by defensive star Patrick Graffree created an environment of severe hostility between the two teams.

To make matters much worse, one of Eastern’s players was killed in tragic car wreck just last week. It’s hard to imagine how both teams are going to be able to deal with the emotions surrounding this game, and despite coach Mark Stoops’ assurances that UK has moved on, I’m not as sanguine. I remember being young, and sometimes you just can’t control your emotions, especially when they are whipsawed like that. I hope I’m wrong, but don’t be surprised if fireworks erupt.

We’ll have more about the game later. Right now, let’s get to our meal. Since this is two Kentucky football teams only 30 miles or so apart, we have all the flexibility in the world today.

So let’s get to our cocktail. Today, we’ll be offering: 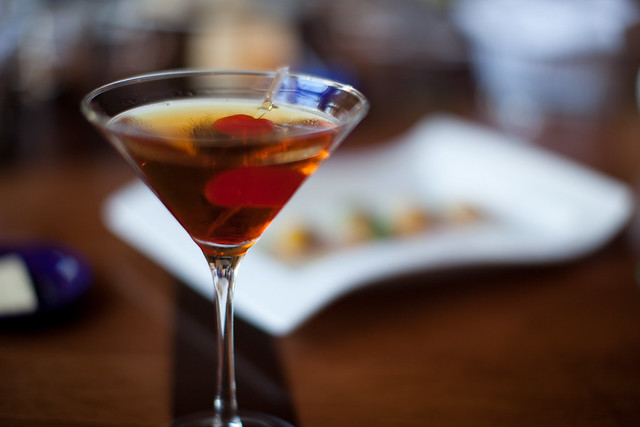 Manhattans are really simple, like martinis. I like them 2 parts bourbon (Buleit, Maker’s Mark or Jim Beam are good ones), 1 part sweet vermouth, and a dash of Angostura bitters. The maraschino cherry garnish is optional, I don’t use it. Combine the ingredients with ice in a cocktail shaker, shake or stir it, and serve it in a chilled cocktail glass. Delicious.

Next, the appetizer. One of my favorites is: 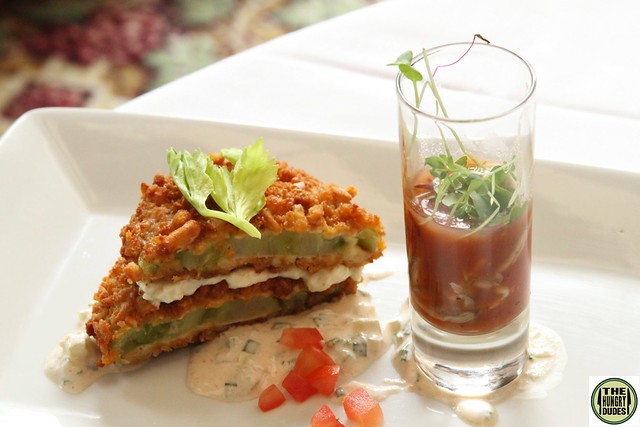 Okay, moving on to the entrée: 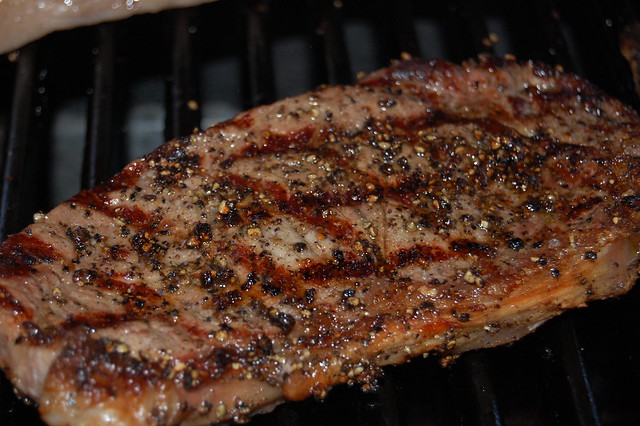 Sometimes also called steak au poivre, this is a classic method of grilling a steak that imparts a lot of flavor.

For the side another classic that goes great with steak: 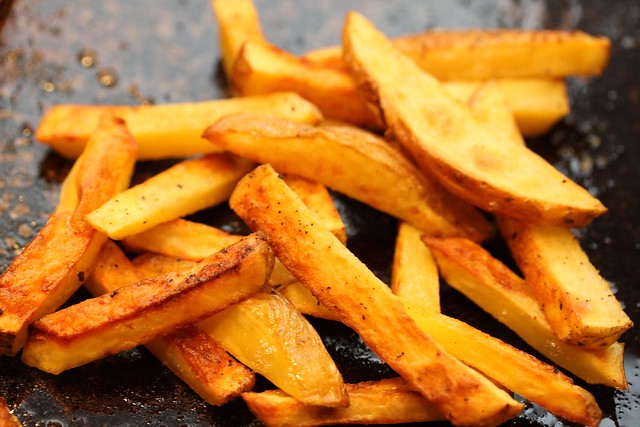 I just love them. Yes, I more often eat a baked potato, but for a tailgate, fries just seem to be the thing.

Time for beer, and seeing that it’s the end of Oktoberfest, let’s have: 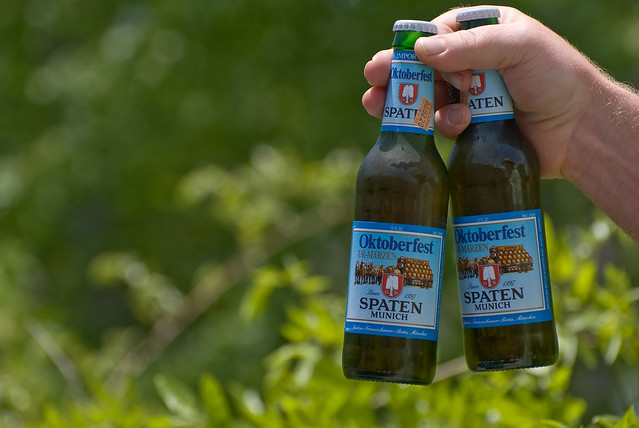 This is great beer. I have some in the fridge for tonight. If you haven’t tried Spaten, you should, it’s a very good German-style beer. 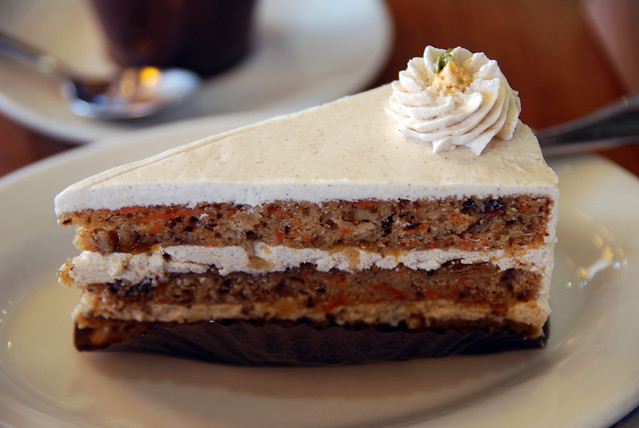 There is no time like the fall to indulge in sweet, spicy carrot cake. When I was a kid, I never understood why you’d make a cake out of a vegetable, but then when I finally tried it (as an adult), I was totally hooked. Great stuff.

Eastern comes into the game 2-1, having whacked Valparaiso 52-10, got drilled by the North Carolina State Wolfpack 35-0 on the road, and smacked down Austin Pey 52-13. Don’t expect Kentucky to escape this game without being scored on, though, because N.C. State is one of the better defenses in FBS football.

Having said that, I’d be very surprised if Kentucky has a fight on its hands in this game. If they can keep their emotions in check, their bigger, stronger players should quickly put Eastern in a hole.  But keep in mind Eastern can score, and they can throw the ball. In two of their games, they have racked up over 285 passing yards in each contest. They also have Dy’Shawn Mobley on their team, a former UK running back with a lot of skill and power.

But Eastern is going to suffer in the trenches, as Kentucky’s lines have vastly improved under Mark Stoops. It will be interesting to see how Shannon Dawson approaches this game, and whether he will mix up the offense a lot or be pass or run heavy. I can make arguments for all three strategies.  Defensively, look for the Eastern quarterback to be under heavy pressure all night long, and I expect at least one interception.

That’s all I have. Enjoy the game, and the virtual meal.