Kentucky slides down I-75 to take on their biggest SEC rival, the Tennessee Volunteers. Let's virtually eat, drink, and talk about the game.

Welcome to the Week 12 Virtual Tailgate. Our game today is the Kentucky Wildcats visiting their biggest SEC rival, the Tennessee Volunteers down in Knoxville, Tennessee. Once again, Kentucky has an opportunity to excel, and win their way into a bowl game by upsetting a traditional SEC power program, even though at the moment, the Vols are rebuilding from several seasons of futility.

We’ll get to the game in a moment, but for now, let’s get our tailgate on. Our drink of the day will be: 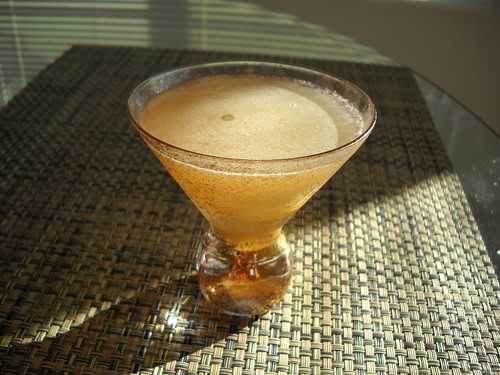 We’ll make ours with Four Roses Single Barrel and Grand Marnier. This is a classic cocktail, and I think the Grand Marnier in place of the triples sec yields a much nicer, and much more potent flavor.

Moving on to the appetizer, we’re going with a classic: 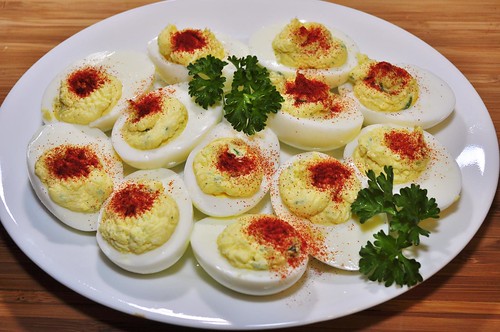 I love deviled eggs, and could eat them by the dozen. They’re easy to make and offensive to very few people.

For the entrée, how about: 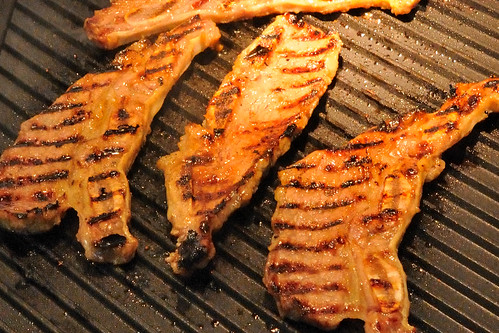 I like these with an asian Teriyaki-type glaze, but you can use anything from barbecue sauce to nothing at all.

For the side dish, we’ll go for: 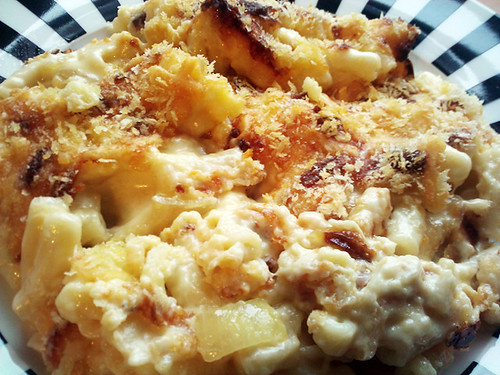 Doesn’t that look delicious? You bet it does.

Our beer for the day: 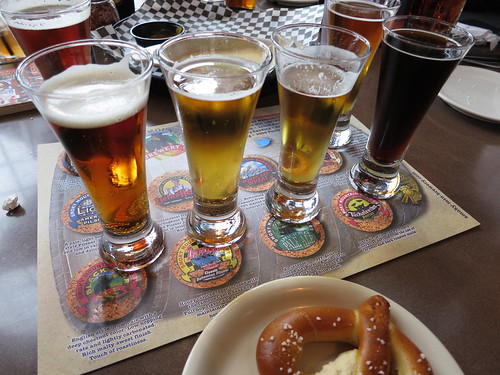 We’ll be picking the third one from left to right, the Appalachian Pale Ale. 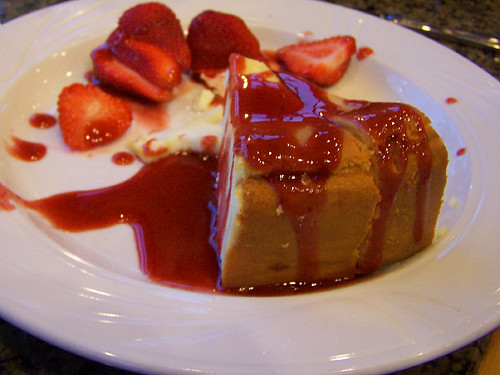 If you don’t like this, you have my sincerest sympathy. And to go with it: 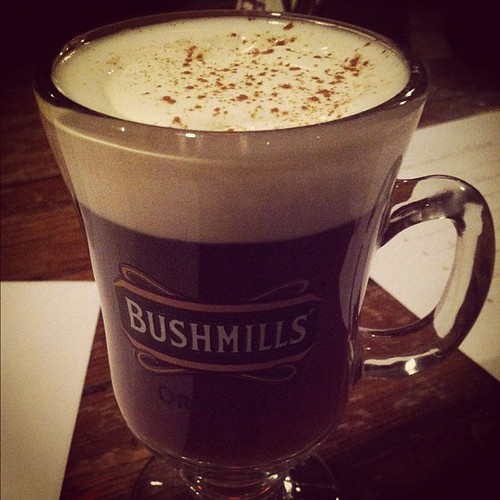 Hey, it’s gonna be cold out there!

Okay, now to talk about the game. This game is going to turn on how well Kentucky can move the football in a hostile stadium, and how much Kentucky’s defensive line can take advantage of the inexperience and lack of depth on the Tennessee offensive line.

Tennessee is last in sacks allowed and in tackles for loss allowed. That is the good news. The bad news is that they are tied with Kentucky for that honor. These two teams are very evenly matched, statistically. The biggest advantage the Volunteers have is that they are playing the game at home, and that really matters in a stadium the size of Neyland. You can bet that the Tennessee faithful now have a whiff of post-season fever. All they have to do is take care of Kentucky or Missouri at home, and defeat the worst team in the league, Vanderbilt, in Nashville.

Kentucky’s defense has been weak all season against the run, and they will get no breaks at Tennessee. Jalen Hurd is an SEC power running back. Tennessee hasn’t been really great at the run this season, but Kentucky’s notably weaker than most of the Vols opponents in that area. Plus, the addition of mobile freshman quarterback Joshua Dobbs has opened up Tennessee’s attack, and produced their most explosive output of the season offensively last week against the South Carolina Gamecocks.

Offensively, Kentucky should be able to run on Tennessee, although not many teams have racked up big yards on the ground against the Vol defense. Passing is another matter. Tennessee hsa allowed three teams, Oklahoma, Alabama and South Carolina to rack up major yardage through the air against them. The problem is, Tennessee’s pass rush has been good all season, and they are 4th in the SEC in sacks, just ahead of Alabama and Kentucky.

This game is going to come down to balance — can Kentucky have a balanced offense that effectively moves the ball, or are they going to find themselves in third and long all day against a motivated team and a hostile crowd? The answer to that question is going to hold the key to the game. Both these teams have more or less average defenses, and both have up and down offenses. The team that is able to be more consistent, force the most turnovers, and make the fewest overall mistakes is likely to come out the winner.

It goes without mentioning that if Kentucky’s special teams are no better than they have been in the last three weeks, they are likely to lose again for the fifth straight time. Let’s hope Stoops’ breathing down Naivar’s neck has produced a better quality special teams product than what we’ve been forced to suffer through lately.