Here we are at Week 9 in the college football season facing the #1 Mississippi State Bulldogs. Let's sit down, break some virtual bread and get ready for the big game.

Welcome to the Week 9 Virtual Tailgate. CBS Game of the Week is quite a feat for Mark Stoops second year as head coach, and no matter what the outcome of the ballgame, it is really impressive that we have reached this point this early. It’s great publicity for the UK program under Stoops, it should serve to impress recruits, and there is really no downside to it even if UK loses unless they are completely uncompetitive. I absolutely don’t expect that.

But we’ll get to the game later. Right now, let’s get to the food and drink. Since we are welcoming Mississippi State to Kentucky, I think we should start them off with: 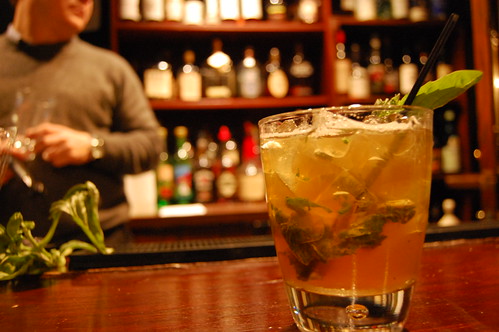 This concoction is made with bourbon, basil, brown sugar, balsamic syrup and ginger beer. Looks refreshing.

Next, we’ll go on to the appetizer. How about: 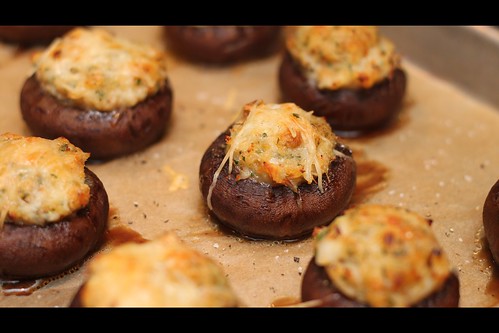 I know Jameis Winston isn’t in town, but …

Okay, now for the entrée. Today, we are going really simple and straightforward, but something that any tailgater can appreciate: 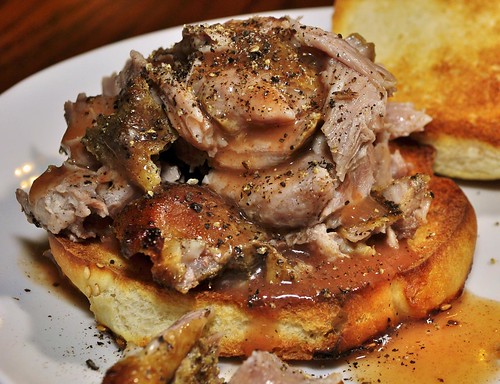 As my wife Petra is fond of saying, "Pork fat rules!" Yes, it does, and pulled pork barbecue is about as kingly as you can get with the pig.

We’ll have to have a couple of sides with this thing. First of all: 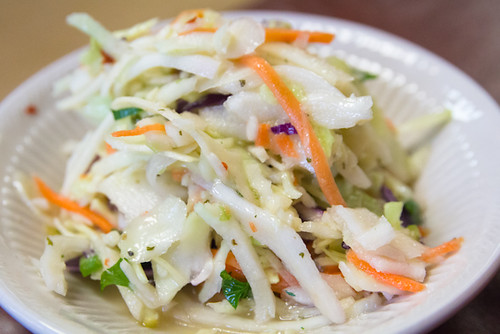 Nothing really goes better with pulled pork than Coleslaw, except maybe: 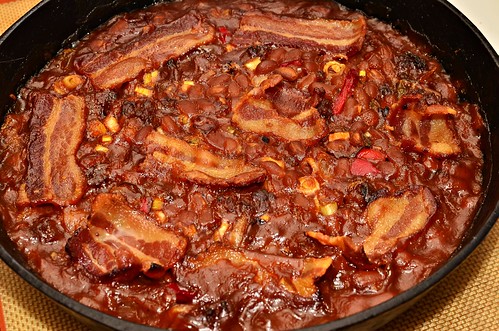 What’s that I see? More pork fat? Well, it rules.

Now for the beer. Hmm, let’s see, I think we need something light and hoppy for this meal, so we’re going to go to the Netherlands for one of my favorites: 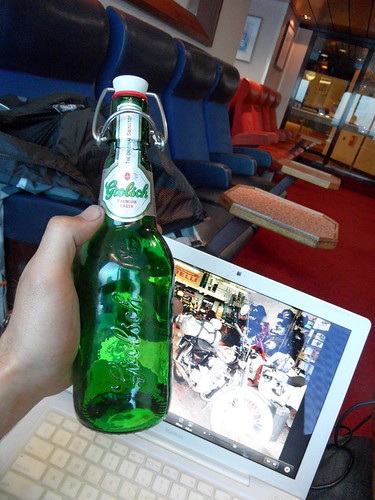 Grolsch beer in the crock

I drink these things all the time. The hoppiness, the nice bitter bite, yet the lightness of a classic Germanic lager. Nothing, and I mean nothing, goes better with pork barbecue.

Do we still have room for desert? Why yes, I think we do, and after that heavy meal, perhaps a lighter desert: 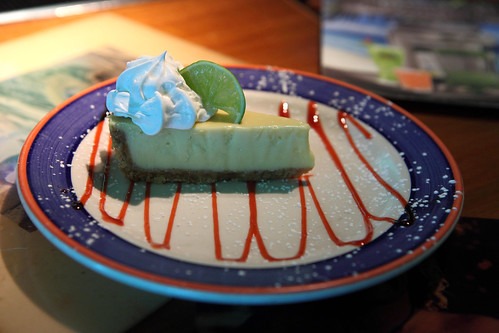 A classic. This is such a great end to a heavy meal, you almost can’t resist.

Now, let’s talk some football. First of all, in case you missed it, we’ll be taking the field without Boom Williams today. Mikel Horton is the favorite to get those carries due to his outstanding performance against LSU. This could be good news, because Kentucky is going to need somebody to be able to run the ball against the Fighting Dan Mullens, and Horton was the only back who could reliably get positive yardage against the tough LSU front last week. Mississippi State’s front four is at least as good, and UK will definitely need to find some way to move the ball on the ground.

But the key to today’s game, as Larry Glover and I discussed last night on his show, Larry Glover Live, is the Kentucky line. If the line can keep the Bulldogs out of Patrick Towles face, Kentucky stands a good chance to move the ball against a suspect MSU defensive backfield. The problem is, Kentucky hasn’t done a great job of pass blocking against SEC foes, so what we’re saying is that they’re going to have to do something they haven’t yet done well all season, and do it against the #1 team in the nation. Yeah, that’s asking a lot.

But if Kentucky’s receivers can get the ball in space, even on short passes, that will produce much better results against MSU than LSU. LSU has freakish team speed on defense, and the Bulldogs are only above average. The plays that the Tigers were able to run down with ease will be much more challenging for Mississippi state.

Defensively, it’s hard to see how Kentucky stops the MSU running game except by stacking the box a lot and gambling that UK’s talented young secondary can survive on an island against Dak Prescott’s arm and the MSU receiving corps’ speed. It is not a happy compromise, and if there was ever a game where Kentucky’s defensive prowess will be challenged, it’s this one. Kentucky’s defense simply does not match up well at all against MSU. Having said that, if the UK pass rushers like Bud Dupree and Za'Darius Smith can have a big day, the Wildcats will definitely have a chance in this game.

The bottom line is that the pass needs to set up the run today for UK, and the Wildcats need to get a lot of pressure on Dak Prescott on passing downs. The big question is, given the success of MSU’s running game, can UK ever get MSU into any passing downs? We’ll have to see.

This looks like a tough spot for the Wildcats, but so did LSU back in 2007. Maybe we can shock the world yet again. This young team is built for big plays, and that means an upset is possible against anybody.