This is just an accumulation of random thoughts that crossed my mind since Spring Practice began and we lost to mighty Robert Morris in the NIT. These thoughts are more akin to Trivial Pursuit questions and the accumulation of useless information: a genetic disorder within my family tree.

I have revised my "Keeping up with the Competition Part One" which compared UK and UL in head to head competition. I revised it because a player may have more than one favorite. I had only shown one favorite when there may have been many. By listing each school where more than one school may be rated as "Warm" or "Warmer" the dynamic changes. Also, another player was added to the mix due to an offer by UL on a player where UK had already offered.

So, currently there are 47 players who have been offered in head to head competition. The new results show up very differently than the original results. This time around UK and UL are tied with ten players, but the vast majority (44) of players offered list other schools among their favorites. Here's what it looks like by adding all the list of favorites. I have to tell you, though, that after UL beat Florida in the Sugar Bowl, there are far more recruits out there that list interest in UL than in UK. 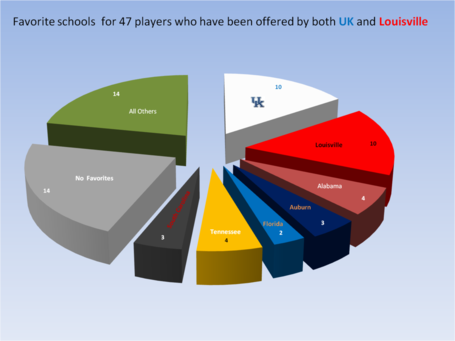 Where UK or UL was listed as the clear favorite (where the player only had one favorite) UK has four and UL has two with Bonnafon being one. He's already committed. If you compare this group to the UK-UT offers, the latter is a stronger group. Stoops is not afraid to go after recruits that the big dogs are recruiting. Cardinal Strong is going after the same types of players, but UL is recruiting Florida, North and South Carolina a lot harder than UK.

UK Football of the Future? Imagine the Air Raid combined with a good defense. Mark Stoops may be the first who is actually going to try that combination.

Neal Brown was the OC at Texas Tech from 2010 - 2012 and Mark Stoops was the DC at Florida State for the same period. While Brown played in the Mumme Air Raid, his mentor in the offense was Tony Franklin (former UK OC after Mike Leach went to Oklahoma) while both were at Toledo. Franklin and Brown's version uses more running plays than the Mumme/Leach version. Both systems, however, use two Mesh plays as their bread and butter. Keep an eye out for these two plays at the Spring Game. 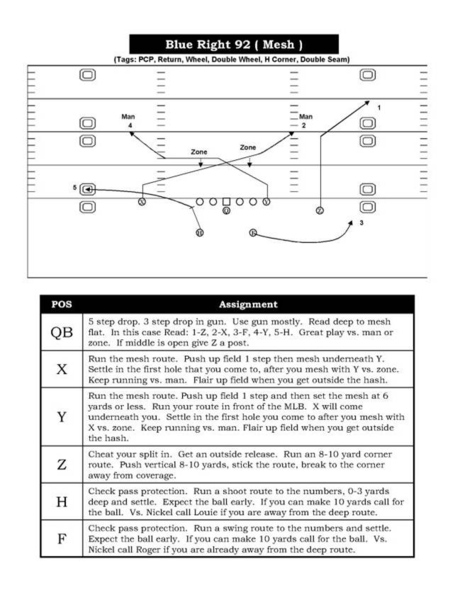 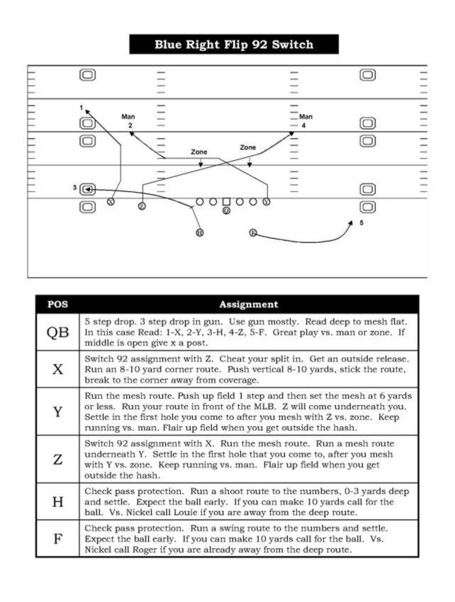 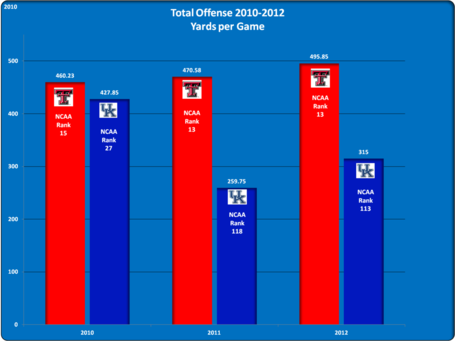 As I said, Neal Brown was the Texas Tech OC for the last three years. Can we look forward to the same kind of stats for the next three years? The prospect could make contemplating the Fall with a sense of anticipation. (Understatement intended.)

If we can have Neal Brown's offense, then why can't we have Mark Stoops' defense? 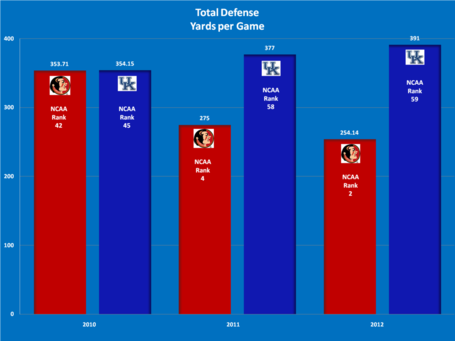 Notice the trend for both the offense and the defense and compare that to the trend for Kentucky the last three years. We're are learning that our defensive line may be the strength of our team this year. When was the last time we have heard that? Could it be due to this?

We all know about the ups and downs of the UK Basketball Dynasty. Compare it to the Alabama Football Dynasty.

I don't know why, but I like this guy. 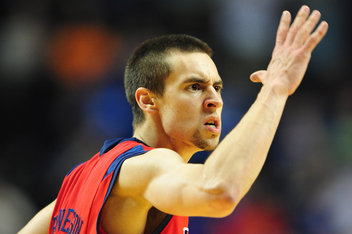