Welcome to today's virtual tailgate, where you will find drinks, food, food, and more drinks.

Today looks like it is going to be a beautiful fall day for tailgating.  The early game time makes  the air cool and crisp, but sun is shining.  No heavy food today, we'll feast after the game.  Right now I'm thinking Malone's.  Steak anyone?

I think plenty of appetizers would be perfect before a noon game.  I promised beverages, didn't I?  I have a real craving this morning for a little tomato juice. 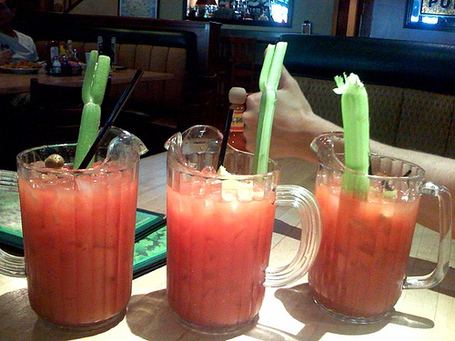 Don't worry, Glenn.  I brought it all. 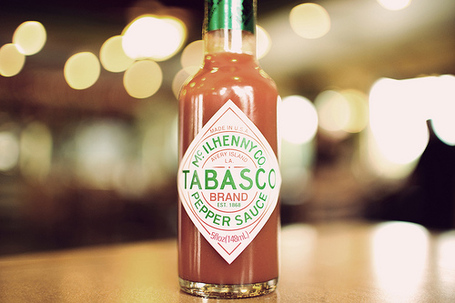 Just a little something to get us started.  If tomato juice isn't your thing, how about a mimosa? 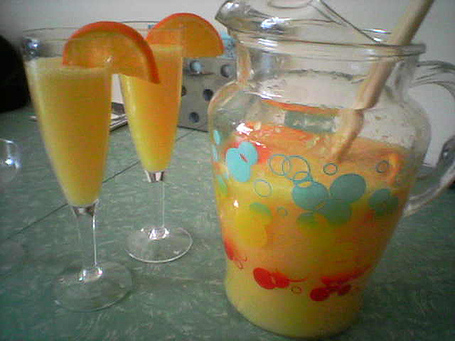 If adult beverages are not your thing or if you prefer to wait until later, I brought ice cold tea. 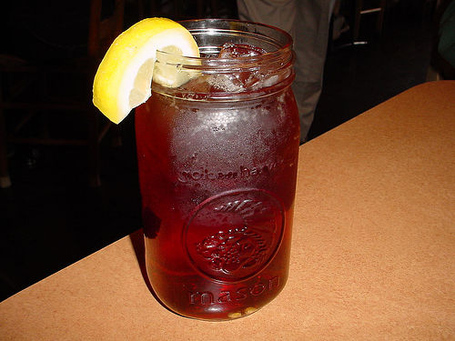 (via Godverbs)  Iced tea is a daily treat for me.

Oh I also promised food didn't I?  It's time for a little breakfast meat, sausage. Because I love a three ingredient recipe of sausage and cheese and Bisquick. 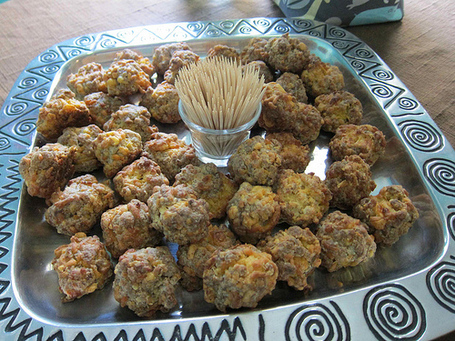 Yum!  We also have bacon, because ... it's bacon. Bacon cream cheese crescent rolls to be more specific. Double yum! 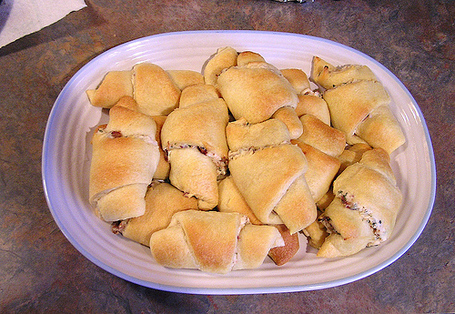 I promised meat and these little gems are probably one of my very favorites.  There is something about these three ingredients consumed together that simply makes my taste-buds sing. Pickle rolls, and if you've never had them, go to the store and buy dill pickles, cream cheese, and ham, now! That's all you need. 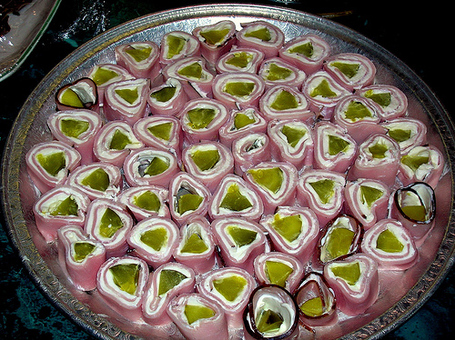 If you want an easier way to get the same taste, buy dill relish instead of whole pickles, add a little sour cream with the cream cheese, chop up the ham and mix it all up for a dip.  Your taste-buds will thank you.

Alright, let's talk a little football.  The Missouri Tigers are coming into Commonwealth Stadium today for the first time ever, not just since joining the SEC.  Today is also "Heroes Day" at the corner of Alumni and University Drives. The weather at kickoff is expected to be sunny and breezy with temperatures in the low 50's.

It looks to be a tough game for the 'Cats, because Mizzou is one good football team on both sides of the ball. A talented, senior quarterback in James Franklin throwing to a group of receivers who can catch and run.  Their defense is equally as talented and slated as turnover making machines. Our team certainly has their work laid to win this one.