Skip to main content
News: The latest on Sharpe and the backcourt injuries

It's time once again to virtually dine on delicious victuals, fine beer, and talk a little football.

Welcome to the Virtual Tailgate for the Kentucky Wildcats vs. the Alabama St. Hornets, an FCS school. So our tailgate today will be in honor of another deep south school.

The schedule has afforded Kentucky two very long breaks back-to-back, an anomaly that any team would covet. Kentucky came out of the Mississippi St. game relatively healthy, and the intervening full seven days has provided an opportunity for the Wildcats to get back to as near full-strength as they've been this season, although Jalen Whitlow sprained an AC joint in his non-throwing shoulder against MSU and will be playing in pain pretty much the rest of the season. Jalen talks about it here:

Okay, so now its on to the Tailgate. 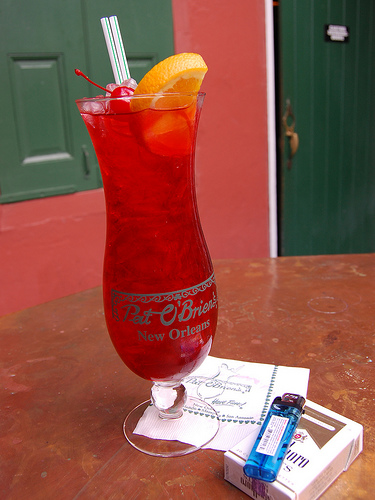 Pat O'Brien's in New Orleans originated this thing, and it is one of the more famous drinks in all of America. It's said to contain 4 ounces of rum, 2 light and 2 dark, grenadine, simple syrup, lime juice, orange juice, and oranges and cherries for garnish. Potent. Two of these, and you might forget to go to the game. 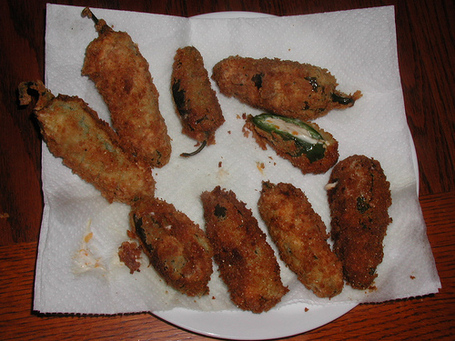 A bit southwestern, perhaps, but these things are so good. They also make you thirsty, to drink lots of beer. But not a lot of Hurricanes — that is, not if you want to remember anything about the rest of the day. 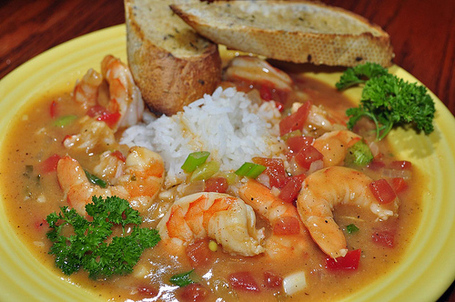 Well, we don't need a side dish with this one, since the rice is an integral part of the dish. I like mine nice and spicy, but for those who have an aversion to too much spice, we'll leave this one mild, but tasty.

For today's beer, we go just south of the border to Nashville: 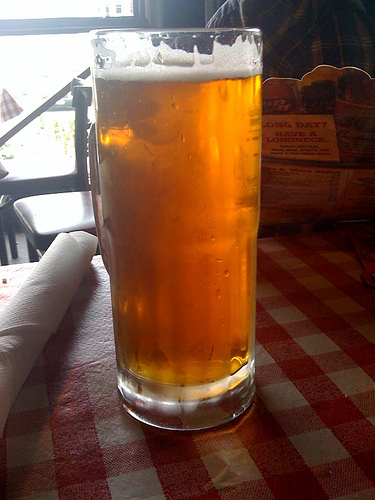 Looks like it would be a great mix with the jalapeno poppers. 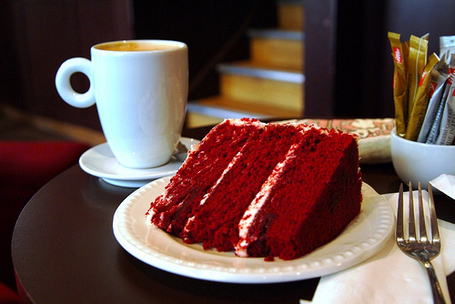 Yeah, you know what this is. It's one of my very favorite deserts.

Okay, let's talk a little football here. The Kentucky Wildcats face off against the Alabama St. Hornets, a quality FBS program who is currently on a six-game winning streak. The Hornets play in the Southwestern Athletic Conference (SWAC) and have lost only one conference game so far, to Jackson State, in their first conference game of the season. The Hornets are coming off a 31-7 victory over arch-rival Alabama A&M on the road.

Alabama St. has been a very high-scoring team this season, being held under 30 points only twice this season. They have a very unusual gambling defense that loves to blitz all the time, and Kentucky will be taxed early to deal with this, as they haven't faced a defense this aggressive all year. It will be interesting to see how they deal with them.

Alabama St. has had a great rushing defense this season, allowing only 2.3 yerds per carry in conference. But their blitzing ways has really hampered their pass defense, as they are allowing more than 300 yards per game through the air. For more on the Hornets, see Hank's preview of them here.

What we need to see today is some consistency from the offense. If Kentucky can score, they will really help themselves on defense, because when it is reasonably rested, the UK defense has been pretty decent. It is when the defense is tired that they tend to get run over.

It seems that Reese Phillips is now in command of the #2 spot over Maxwell Smith. None of us knows whither Patrick Towles, who seems not even to be in the conversation anywhere. Apparently, Stoops is determined to redshirt him at all costs. Who am I to gainsay him on that matter?

So let's all get ready to hopefully enjoy a game in which Kentucky will not only be competitive, but should win convincingly. I hope to see some more consistency out of the offense, and we should expect to see the lines of Kentucky dominate the Hornets in the trenches. If we don't, well, that's been the problem for most of the season, hasn't it?