Come join A Sea of Blue in our fifth virtual tailgate of the year in preparation for the South Carolina Gamecocks at Kentucky Wildcats game.

Welcome to the A Sea of Blue Virtual Tailgate for week 5 of the college football season. This week sees Kentucky welcome the South Carolina Gamecocks into Lexington for a football contest against the 7th ranked Gamecocks, who have, with the exception of their first game, won their other three games rather easily.

In honor of our opponents, we will be serving classic low-country cuisine in our tailgate today. For those of you who have been to the Palmetto State, you have no doubt had the opportunity to sample some for yourself, so most of this will be familiar to you.

First, for the drink. Something refreshing and light, I think: 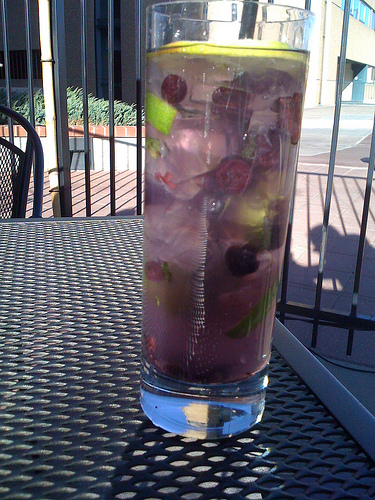 Rum, blueberries, mint, club soda... Did I mention blueberries? What's not to like.

Now, for the appetizers. How about: 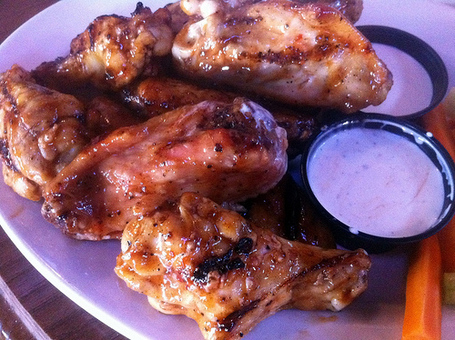 Everybody loves hot chicken wings with your choice of ranch or blue cheese dressing.

Now, for the main course. First choice, one of my biggest lowcountry faves: 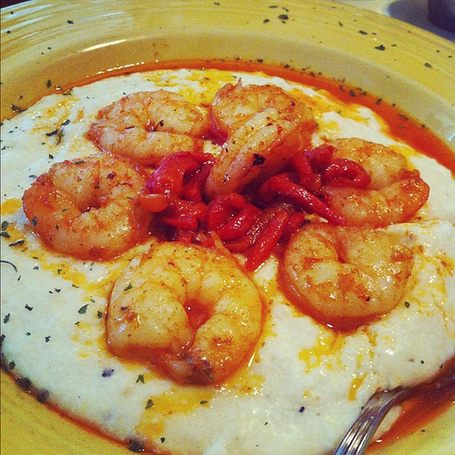 I prefer my grits creamy and not burdened with sauce, along with some fresh andouille. Duffy Street Seafood Shack in Cherry Grove, SC serves really great shrimp & grits.

And what would a South Carolina themed tailgate be without barbecue? 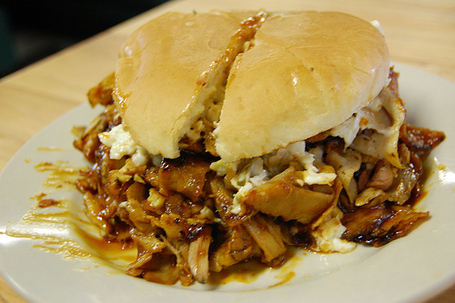 For sides, we must have: 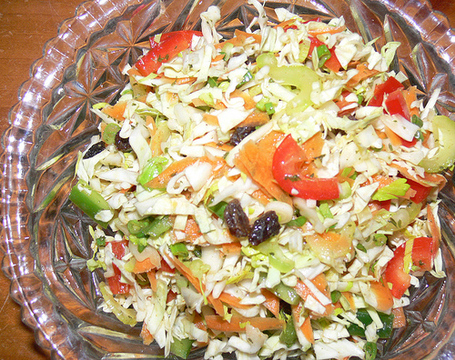 Goes great with both shrimp and grits, as well as barbecue pork. And, of course: 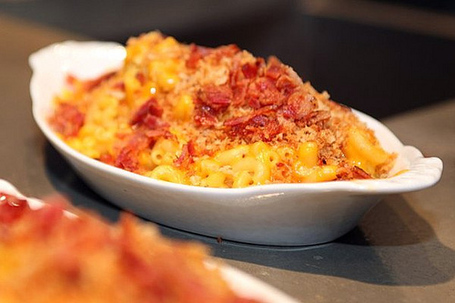 To wash all this down, we need some beer. How about: 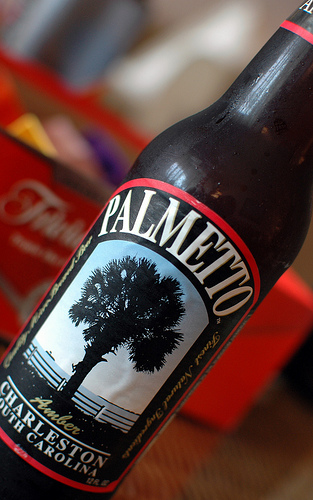 A nice amber ale from Charleston.

The Wildcats absolutely have to get their offense going after being shut out by the Florida Gators in Gainesville. I feel fairly confident we will not see Morgan Newton at quarterback today. With Maxwell Smith back, Kentucky has a chance to move the football. It will be critical to keep Jadeveon Clowney and company off of Smith, because his shoulder is not completely sound, and a bad sack could end his season, even his career.

That means two things -- good pass protection and a running game that is at least somewhat effective. Kentucky ran the ball very well on Florida, and if they can move it on the ground against the Gamecocks, it will take pressure off Smith and enable him to be more effective. But the bottom line is that Kentucky cannot depend only on Smith today, and if the 'Cats can't run the ball, it will spell trouble.

Once again, Kentucky will be without CoShik Williams, which means we will see mostly Jonathan George and Raymond Sanders III. Dyshawn Mobley will hopefully see some carries, also, before the game gets out of hand.

Defensively, Kentucky must play to the same level they did in the first half at Florida to have any chance at all. With Ashely Lowery out, freshman Cody Quinn taking Martavius Neloms place at corner and Neloms at the safety, this defensive backfield will be tested early and often by Connor Shaw to see if they will be in any way competitive. Also, Kentucky can expect to see a steady diet of Marcus Lattimore today.

This is a tough game for Kentucky to get well, but honestly, the SEC seems to have a limitless supply of tough opponents. Kentucky's biggest hope is that USC comes into the game overlooking Kentucky, which they could easily be expected to do. But even that might not be enough of an advantage in this game for the Wildcats.

Still, there is hope. UK has played the Gamecocks tough in Lexington, and with Smith back, they have a least a chance to make the game somewhat competitive. I don't expect a Kentucky upset, but at the same time, we didn't expect one two years ago, either.

That's what I have for now. Enjoy the tailgate and talk about the game. I'll be back in time for the open thread, and the kickoff.