Welcome one and all to the Week 3 Virtual Tailgate. We'll eat some virtual food, drink some virtual beverages, and talk about the impending football contest between the Western Kentucky Hilltoppers and Kentucky Wildcats.

Today has been very interesting so far. Top 25 team Virginia Tech Hokies got served up with a side of dressing by the Pittsburgh Panthers in most unexpected fashion, 35-17. The Ohio St. Buckeyes demonstrated that they are indeed somewhat ready for prime time by barely handling the California Golden Bears 35-28. And as expected, the Auburn Tigers had a very tough time with the ULM Warhawks, but they managed to prevail in overtime by blocking a ULM field goal, then making one of their own.

But more about football later. Let's get the virtual food served.

Normally, we try to serve up some cuisine from the region of our foe, but the Hilltoppers are our brothers from just down I-66, so their cuisine is our cuisine. So with that in mind, let's get to the cocktails:

You know we gotta have bourbon, so lets do something refreshing. How about: 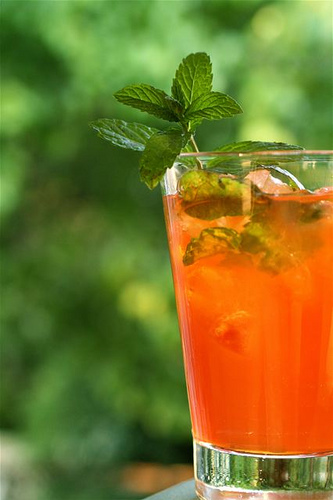 Moving on to the appetizer, there are all sorts of things we could choose from.. Hmm..., let's see .... How about: 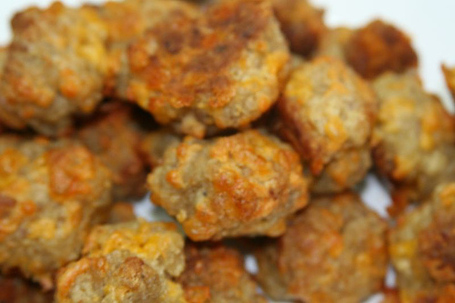 Sausage balls are aways a favorite of mine, and I expect most people are the same.

Time to move on to the main course. Today's main course isn't really a Kentucky specialty, but it is prepared on the grill, so that makes it perfect for any tailgate: 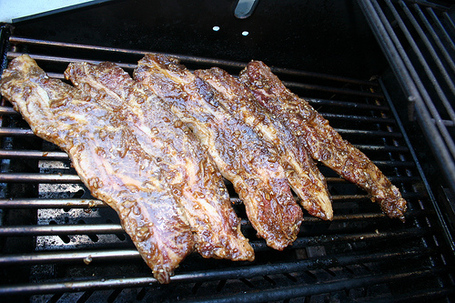 Yum. You can fix these any way you want, with Barbecue sauce, or teriyaki style, or -- whatever your favorite sauce happens to be. Beefy, delicious, and that crispy fat and sinew just makes them more delectable .

The side dishes today are two of my all-time favorites: 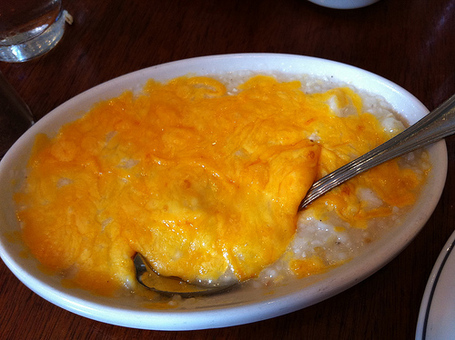 and to go along with them: 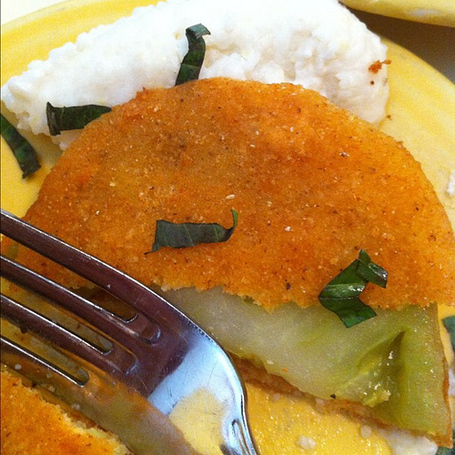 For desert, a favorite everywhere:

Finally, we must have beer: 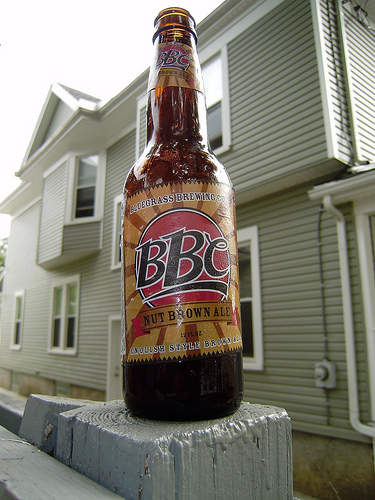 Now that we're fed, let's talk football. Las Vegas generally favors Kentucky in this game, but again by 6.5 to 7 points, pretty much the same line as they had for the Kent St. Golden Flashes game, a line that Kentucky not only covered, but pretty much obliterated. I'd take the same result against the Hilltoppers today.

As I am a Hilltopper myself, I always feel conflicted when Kentucky plays Western. I love my former school and everything about Bowling Green, but I was a UK fan well before I became a Western student, and it's hard to overcome that much history. At any rate, Western brings a very competitive team to Lexington this weekend, a team with a much more dangerous offense than the Golden Flashes possess.

But from what we have seen of Kentucky's offense, it is even more dangerous than Western's. The Hilltoppers played pretty well against the Alabama Crimson Tide despite the score, and many figure that Kentucky will struggle with the Western defense, at least on the ground. I think with CoShik Williams back on the field, the Wildcats running game will be just fine.

The big question is Kentucky's defense, and whether or not they can handle Kawaun Jakes, who is dangerous both with his feet and with his arm, much like Teddy Bridgewater of Louisville. Kentucky has always struggled with dual-threat quarterbacks, so it seems likely that Jakes will have a big game. What Kentucky has to do is keep the Hilltoppers out of the end zone, and if they can do that, they have a great chance to win this game.

But make no mistake, this game will be competitive, and it is possible Western could upset the Wildcats. The Hilltoppers aren't the ULM Warhawks, by any means, but they are plenty tough enough to spring an upset on Kentucky. But I don't think they will.

We'll have the Open Game Thread about 15 minutes before the game.