Time for the weekly Virtual Tailgate -- Good virtual food and drink, and a little game talk.

Greetings and welcome, Kentucky Wildcats fans, to the Saturday Virtual Tailgate in honor of the Georgia Bulldogs, our opponent for tonight's game.

Tonight is homecoming for the Wildcats, and also Dermotti Dawson night in honor of the former Kentucky Wildcat, Pittsburgh Steeler, and newly-minted Professional Football Hall of Famer.

So let's get ourselves a cocktail, sit back and get ready for the game. Tonight's cocktail will be: 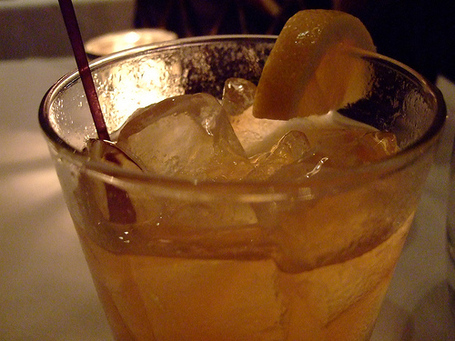 A rendezvous cocktail. It consists of gin, cherry brandy, and Campari. Three of these, and a hangover is guaranteed.

Moving on to the appetizer, there is nothing better in the world for a bunch of southerners than: 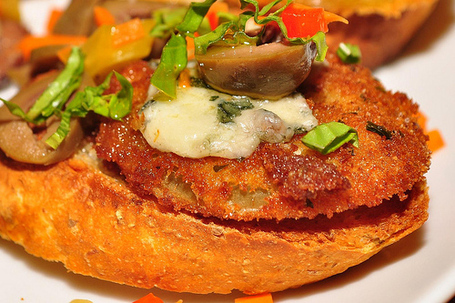 Fried green tomatoes with blue cheese and basil. Tasty. Yes, I know we have had them before, but hey, that's why they are a favorite. 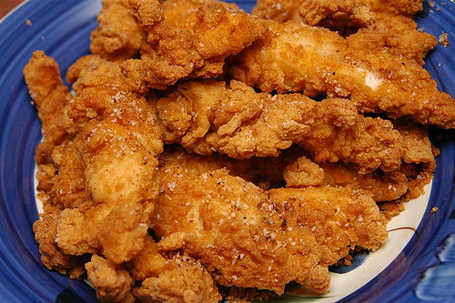 Everybody's favorite. You don't have to be from the south to appreciate this classic.

Side dishes? Yes, we have them. First and foremost: 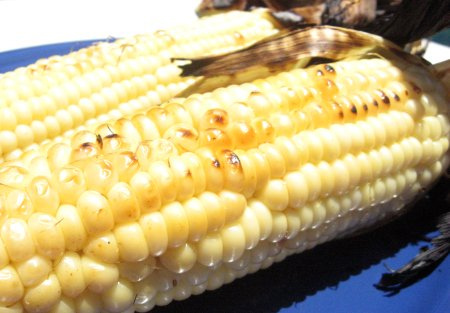 Grilled Corn on the Cob (via Cuponeando) 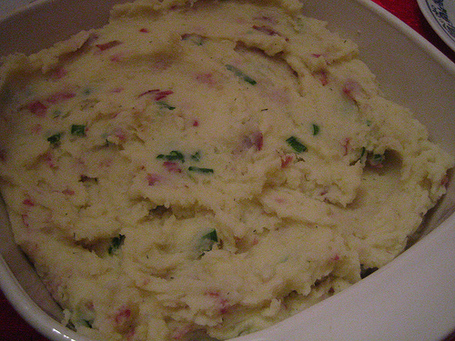 For those of you inclined to drink a few cold ones, like me, we have: 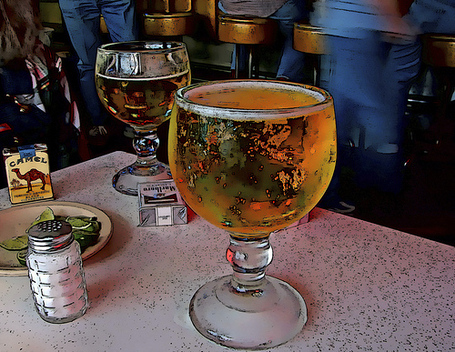 Lone Star Beer by the schooner.

Finally, for desert, there can be only one: 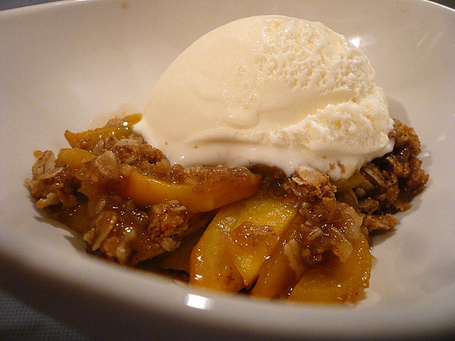 Time to talk some football. Once again, as it has all season, the Wildcats find themselves in a very tough spot. Georgia is a much better team, and they are rested to boot, coming off a bye week. Not only that, they are still smarting from the last game they played, a beat-down by the South Carolina Gamecocks. They may well look to take out their frustrations on Kentucky.

The one advantage, if you can call it that, that Kentucky has is that Georgia will be looking past them to the Worlds Largest Outdoor Cocktail Party in Jacksonville, their annual tilt against their hated foe, the Florida Gators. That will give Kentucky an opportunity to get a few punches in, and who knows, maybe Georgia will panic. I wouldn't count on it, though.

Georgia, with their running game, can simply grind Kentucky's defense into the turf of Commonwealth Stadium. Hopefully, they won't be as efficient in Kentucky as the Arkansas Razorbacks were in Fayetteville, or we could be looking at another embarrassing beat-down. Personally, I am looking at best for a "moral victory" here, keeping the final score within two touchdowns. Sadly, if UK team we have seen lately shows up again, that seems like a vain hope at best.

Word is that we'll be seeing more of Morgan Newton this game. I know that will frighten most of you, but frankly, I don't think it makes that much difference. Jalen Whitlow is talented, but he struggled mightily in the last couple of games, and unless he finds his confidence, it really doesn't matter all that much. On the better news side, Patrick Towles is on the mend, and may be ready for the next game. He didn't practice this week, but very well may next week.

That's what I have. Enjoy the virtual meal, and the open game thread will be up about 15 minutes prior to the game, as usual.